BYD Tripled Its Net Profits In The First Half Of 2019 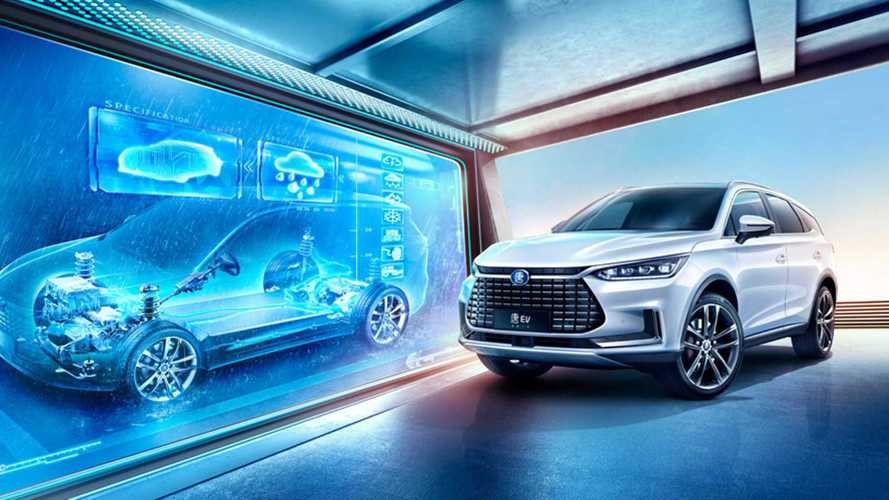 BYD sells more plug-ins and notes much higher profits than a year ago.

While the automotive industry in China is struggling with the slow down of sales, which concerns also some plug-in EV manufacturers, BYD's business blooms.

According to the financial report for the first half of 2019, Chinese plug-in electric vehicle manufacturer increased its:

The profits surge is especially interesting. Overall margins exceed 2%, which is probably a good thing taking into consideration investments in battery manufacturing and new/upgraded models.

We already saw that in July sales decreased as a consequence of lower incentives for NEVs in China, which raises questions about the near-term perspectives.

BYD's conventional vehicle sales decreased 45% to 82,419, so all the growth is related to plug-ins.