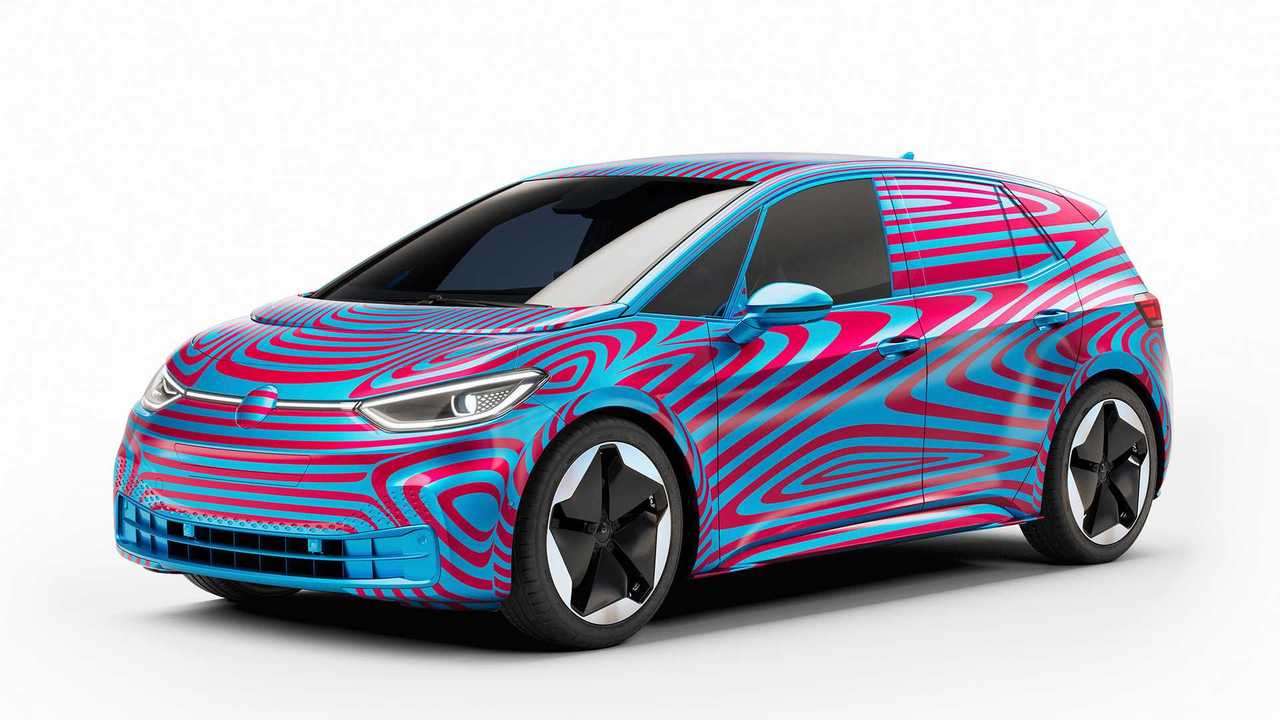 If the CEO had the power to make the decision, it would be a done deal already.

According to a recent report by Automotive News Europe, Volkswagen CEO Herbert Diess may be considering acquiring Tesla outright or at least acquiring a stake. The report assures that VW definitely has the funds to do so.

***UPDATE: Volkswagen has issued a statement denying this:

"The speculation about buying a stake in Tesla made by Manager Magazin is without merit."

Volkswagen Compares Buying EVs To Traveling To The Moon

The original report came from Germany's Manager Magazin. It states that one of Diess' top company managers spilled the information. The individual told the magazine:

"Diess would go in right away if he could."

The company sources explained that the CEO is aware of how advantageous Tesla could be in regards to batteries and software. However, Diess would have to win the support of owner families — the Piechs and the Porsches.

For now, Manager Magazin believes that simply acquiring a stake would be a solid move forward. A banker with ties to VW said that dropping some $30 billion to buy Tesla outright may not be easy to justify unless Diess is extremely confident in the Silicon Valley automaker's software engineers.

It's not surprising to see an automaker show interest in Tesla. The electric automaker's technology, especially batteries, seems unmatched. And with Volkswagen's drive to go electric, starting with the ID.3, which will be followed by several other ID. models like the ID. Crozz, VW would surely gain from Tesla's expertise in the field.

While we don't think a decision on this will come quickly, it's definitely an interesting development and surely we'll keep a close watch on this as time passes by.