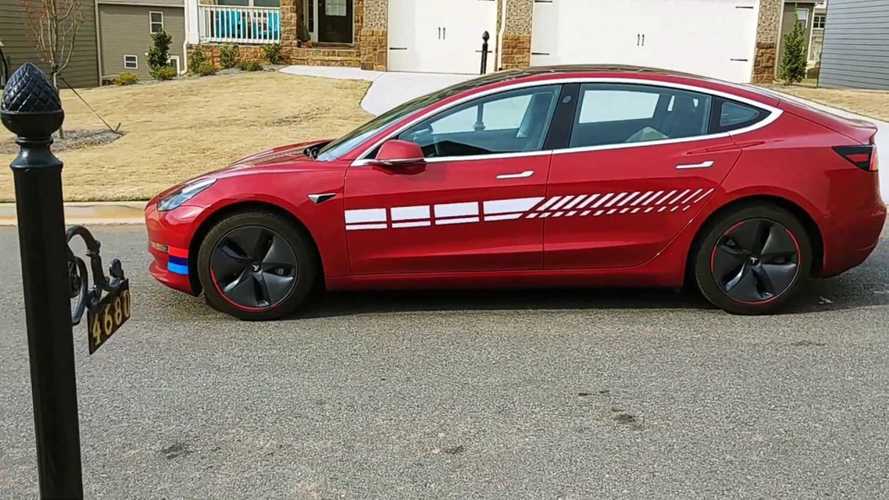 The underlying question is: When will we see a fully autonomous car?

People are anxious to see a fully autonomous car. It would help reduce deaths in traffic. It would get people that could never have a driver's license out of the wheel. Elon Musk has been promising one for a long time. He is confident Tesla will be the first to sell one and that they will become appreciating assets. In his latest tweet, Musk said this:

That means we are about eight weeks from seeing the Smart Summon feature in action. Is it related to Advanced Summon? Or to Enhanced Summon? Tesla refers to all of them, but we are not sure if these are different levels of summoning or just different ways to mention the very same thing.

In case Smart Summon is Advanced Summon, we'll probably get to see cars with no drivers trying to find their passengers in parking lots very soon. If Musk's estimation is correct and if early access goes well.

As expected, this tweet made Tesla owners ask about who will get the Smart Summon feature first. Musk's reply to that is almost obvious:

It is interesting to see this behavior in Tesla owners. They are anxious to be part of testing, just like developers or beta testers of a computer program or operating system. The difference is that, with a computer, you may eventually lose your data and that's it. With a car, these tests – even if performed within a large safety margin – may result in accidents. Or in damages to the cars.

When the wide release is completed – hopefully with no incidents whatsoever – we'll see a price increase in the FSD package. It currently costs $8,000 for people that decide to have it after the car delivery, $6,000 for the ones that order it before delivery, and $3,000 for Tesla owners with Enhanced Autopilot Package, the EAP.

How much more will people have to pay for FSD? More than that, when will FSD give these buyers a fully autonomous vehicle? Musk seems to believe it will be soon, but it may be just his optimistic side that people often take as unfulfilled promises. Until they are fulfilled.