Bad Driving May Have An Antidote: Tesla Autopilot, Perhaps?

Lives are at stake here and Tesla Autopilot can save them.

When we hear that 1.3 million people died in traffic accidents last year – 36,750 of them in the US alone – we may not connect the dots. But we should. That’s almost as if a Timor-Leste or an Estonia simply vanished from Earth every single year. Or all the people that live in Dallas. That friend you miss so much. Perhaps someone even closer. Your mother. Your son. People that should still be here if it was not for something as stupid and senseless as an accident. Cars are helping fewer and fewer people die in traffic every year, but there is something that will probably lower these numbers in remarkable ways: autonomous cars. And Teslanomics bets that will happen first with Tesla vehicles. With Autopilot, to be more precise. 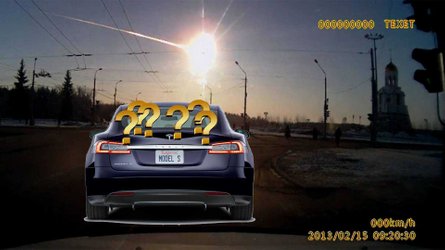 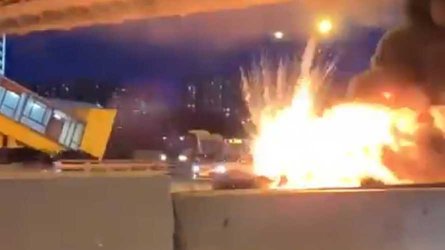 Why is Tesla closer to making that happen? Precisely due to Autopilot, but also to over the air updates and the ability Tesla vehicles have to be continuously connected to the manufacturer.

That has a very positive side, with improvements that happen just with online updates, such as with the Tesla Model 3 brakes. And one that is now even under court debate, such as the battery pack update that made recharging lower and ranges shorter in some Tesla Model S and X units.

But it is also helping Tesla collect data to improve its autonomous driving system. Data is the key to bring it to market, according to Ben Sullins and Satya Mallik, a specialist in machine learning and computer vision.

If you want to have an idea of how much money would be saved every year in the US alone if no one else died in traffic, the last estimate was that direct costs with fatal accidents reached $242 billion. That is half the budget spent by the US government on Defense. If you include all expenses related to these deaths, the country could save $900 billion.

But forget about the money. Check the shocking map above, developed by the WHO – World Health Organization. And think of anyone you may have lost to a traffic accident. What would be the price tag on their lives? How much money would you pay to get them back? This is the real impact a technology that saves people on traffic can have. Remember that. And hope for any technology that saves us from bad driving for good.

Gallery: Bad Driving May Have An Antidote: Tesla Autopilot, Perhaps?