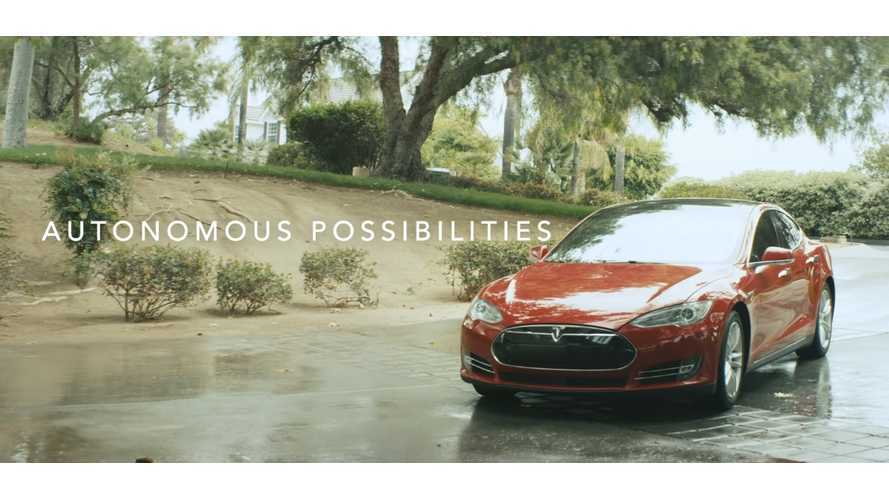 Cars would become an “appreciating asset” due to higher demand.

Elon Musk keeps repeating Tesla is on the verge of introducing a feasible autonomous vehicle. This is mostly why the company now offers the FSD computer (Full Self-Driving) and once offered the FSD package, which allowed owners of its cars to upgrade the hardware at no cost. But now Musk already speaks of the outcomes such a technology would have. The most important one is that cars would be much more expensive than today.

The reasoning is simple and frightening. Once Tesla models become autonomous, they will cease to be a devaluating asset to become an appreciating asset. People would run to Tesla even more eagerly than today to buy its products, creating a huge unbalance on offer and demand.

When there is more demand than offer, things get more expensive unless production also rises. Fighting to deliver more cars, Tesla would have difficulties in keeping prices at the current levels.

This whole story developed on Twitter, as you may imagine:

Musk was answering a question on whether recently bought Tesla units already featured FSD. Then came another question, from Disruption Research:

After simply saying “Yes”, what gave the impression Tesla would no longer sell cars – focusing its business in becoming a Uber with no legal hassles with its drivers – its CEO gave a more comprehensive explanation on what he meant:

An autonomous car put for sale, especially the very first of them, would indeed become very valuable. It could generate income instead of sitting in a parking spot collecting dust layers or spending money on the recharger. It could meet all the family's transportation needs in place of two or more cars.

Tesla already earns money these days from regular automakers by selling them CO2 credits. With a fully developed autonomous car technology, it could also make a profit by licensing it. That would be even more ground-breaking than turning EVs into a trend, as Elon Musk originally wanted with Tesla.

Selling cars, in such a scenario, would probably be just one of the income sources for the company. Perhaps not even the most important. For the ones that can afford to have a Tesla, perhaps this is the right time to make the decision. Our boss is a good example of that. The other option is paying for its services instead.