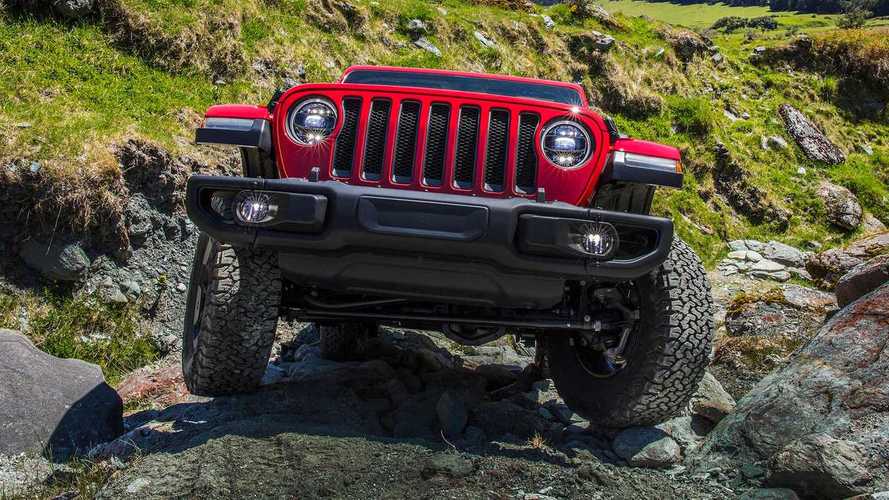 The agreement allows FCA to avoid government fines, similar to a move it made in the U.S.

Fiat Chrysler Automobiles, maker of a lot of large Jeeps and heavy Maseratis, has agreed to a deal with electric-only automaker Tesla to pay millions of euros to help it meet European Union emissions standards. How so?

FCA will pay Tesla to have the California-based automakers' vehicles sold in the EU considered part of its fleet and thereby help offset its CO2 emissions average to help it meet the governing body's target of 95 grams of CO2 per kilometer for new vehicle fleet averages next year, The Financial Times reported Sunday. The EU agreement allows companies that are not related to each other to form so-called open pools in order to meet the new targets, and the FCA-Tesla arrangement is unlikely to be the last as smaller automakers scramble to introduce enough EVs to offset larger, internal combustion engined vehicles.

It's nothing new for FCA or Tesla, as the two have been engaged in a similar arrangement in the U.S. before in order to meet Corporate Average Fuel Economy standards from the federal government. FCA has also purchased emissions credits from Honda and Toyota in the U.S., according to Automotive News, to avoid fines for falling short of fuel economy targets. For Tesla, it's been a steady stream of revenue that's been drying up of late as more EVs hit the market, generating about $103 million in revenue in 2018 against almost $280 million in 2017.

While FCA has an electric future in mind and promises a number of plug-ins – based on the raft of them shown in production and concept form at this year's Geneva Motor Show – they won't start hitting the market until late this year at the earliest. And like nearly every other automaker, its smaller Fiats aren't selling well enough as more consumers flock to SUVs that push its CO2 average well past the target. For now, FCA gets to pay millions to Tesla for its EV goodwill instead of selling EVs of its own.