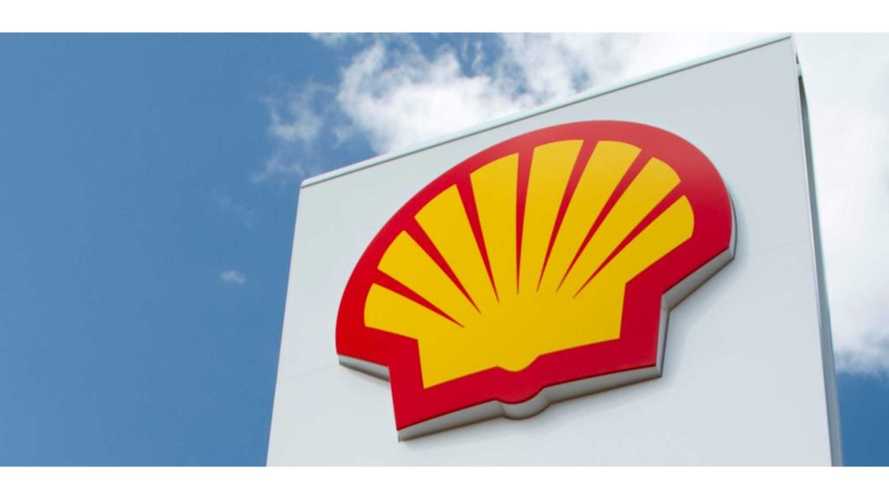 Shell is supplementing petrol stations in Singapore with 50 kW DC fast chargers to encourage consumers to switch to electric cars.

Shell has started the rollout of its fast-charging infrastructure in Singapore. It's the first approach of this type in Southeast Asia.

The plan is to install 50 kW chargers at 10 petrol stations by October, which would be about 20% of all in the city-state. The first one was launched this month.

Charging Power Goes Up In UK

The Shell Recharge service expands also in the UK, where already 34 chargers were installed.

Shell announced that hundreds more charger (both 50 and 150 kW) are coming in coming years in UK.