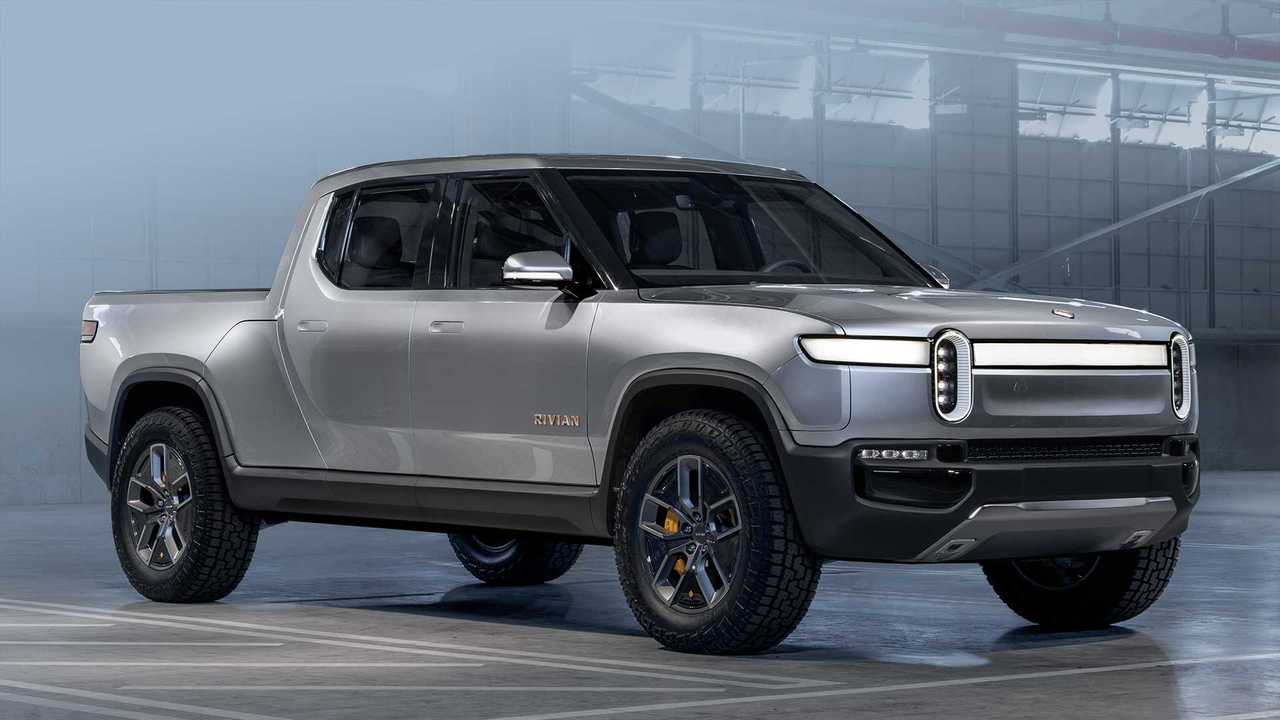 Two comprehensive "Everything we know" articles, plus more trucking info are tops for the week.

It was a rather busy week in the world of electric trucks. InsideEVs posted detailed information on everything we know about the Tesla truck and Rivian R1T. Additionally, a few other trucking highlights made the news.

But a large electric SUV probably is.

Ford CEO Jim Hackett talks about the automaker's tie-up with Rivian and suggests an electric pickup truck is unlikely, but a large electric SUV might be in the works.

It was back in April of this year when Ford announced a $500 million investment into electric adventure vehicle maker Rivian. At the time, details were scarce, but we speculated the resulting vehicle would be a large electric SUV. Now, it seems Ford's CEO agrees. Read the details here.

'
Watch as this Tesla Model 3 almost gets rolled with coal by a hater in a diesel Ram pickup truck. The smart Model 3 driver (in the ultra-quick Performance version of the Model 3) avoids most of the mess and stench by slamming the go pedal and flying on by. Watch the video here.
'

This is after the Ram driver nearly rear-ended the Tesla.

Some drivers could benefit from some additional drivers education training.

Watch this reckless Ram truck driver nearly rear-end a Tesla. Then, the truck passes on the shoulder over a solid yellow line to briefly brake check the Tesla after cutting very close in front of the electric car.

Read more about it here.