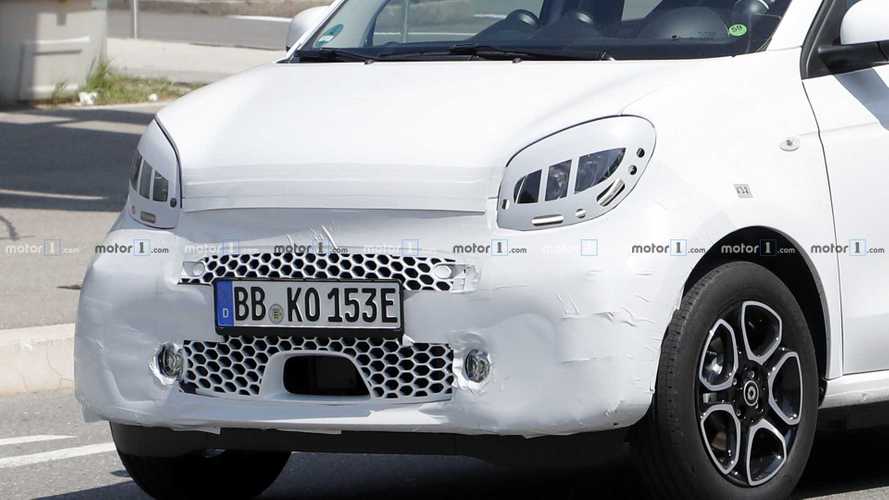 As the European all-electric subcompact segment is getting a significant boost, smart EQs need to be upgraded.

The news about the upgrade isn't new, as first hints were seen in January, and last month spy photographers caught a prototype of the new forfour EQ.

Changes probably will include not only minor changes to the exterior, interior and infotainment, but also hopefully battery/powertrain, which with a 17.6 kWh pack was rated for just 58 miles (93 km) EPA.

Because in the future smart is going to be developed/engineered by Geely Holding, which will hold 50% in the new joint venture, the upcoming facelift will be the last one performed by Daimler (Daimler will continue to design the cars).

The brands need to find a way to stay alive, as several billion in losses were accumulated in the past 20 years. Moreover, sales decreased.