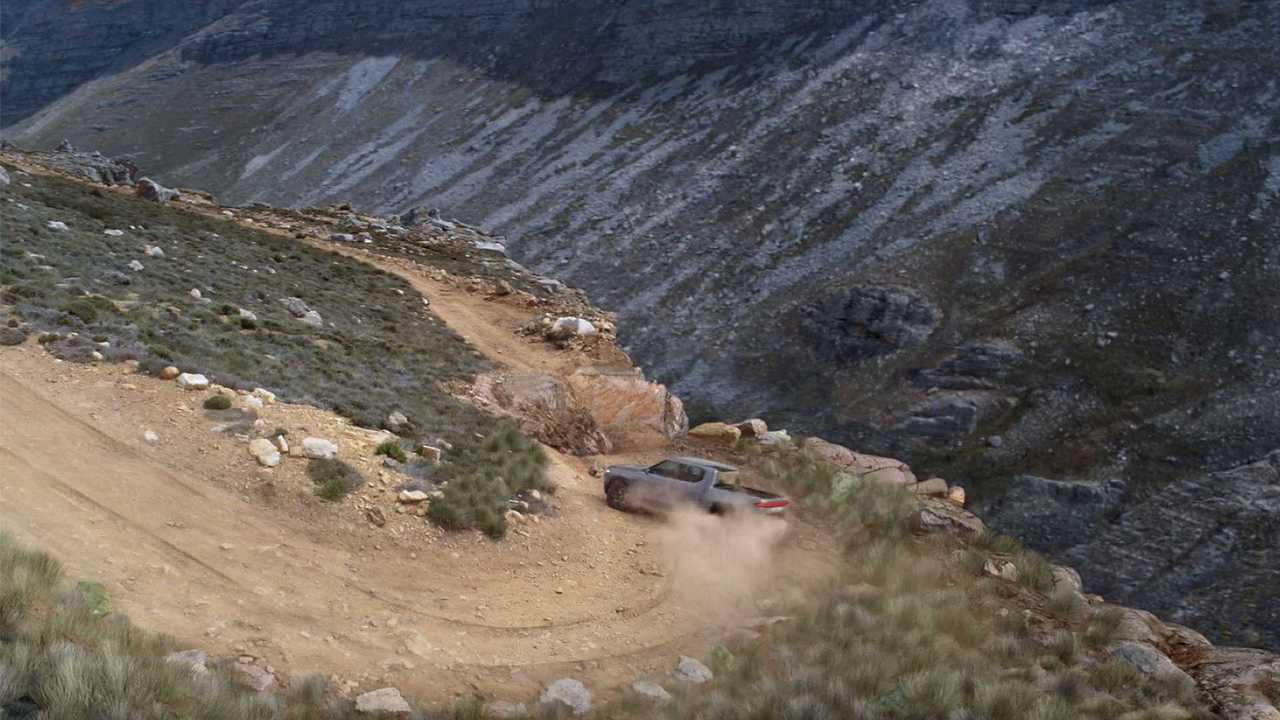 Electric pickup trucks are a super hot segment these days with the Tesla Truck, Rivian R1T pickup and Ford F-150 leading the charge. Let's check out some news highlights this past week in the world of electric trucks.

It was a rather busy week in the world of electric trucks & SUVs. There was a Tesla truck reveal report, the Ford F-150 electric pickup towing a million pounds and quite a bit of Rivian R1T news, including the "tank turn."

Let's check out some of this weeks news highlights related to electric trucks.

The highly anticipated reveal of the Tesla truck is now just around the corner and there's gonna be some magical elements to this electric pickup truck.

The Tesla truck, which CEO Elon Musk says will outperform the Ram and Ford F-150, still has yet to be revealed. But Musk now says that its debut is expected in "maybe 2 to 3 months."

It appears that Rivian has trademarked the term "Tank Steer" which makes an appearance in this video. It has also trademarked the similar term "Tank Turn." This is further evidence that turning on a dime will be a feature at least some Rivian vehicles will have.

Will the real deal be as capable as the prototype? Will it arrive on time to prevent competition from growing?

If our audience is an indication of what is to come from electric pickup trucks, Ford is absolutely right to have more than an eye on this future market segment. And it definitely wants a piece of that cake, but appealing to its regular customers. It is just a matter of being capable of towing 1 million pounds around.

Rivian has just announced that production of some parts for its R1T electric pickup truck is now underway. It seems Rivian will beat Tesla in launching an electric truck.

These parts are almost surely for pre-production prototypes. Those trucks will be utilized for extensive testing purposes along with evaluation and so on. Further down the road, near-production versions will be made.

Are Electric Pickup Trucks The Future Or A Gimmick? (Video)