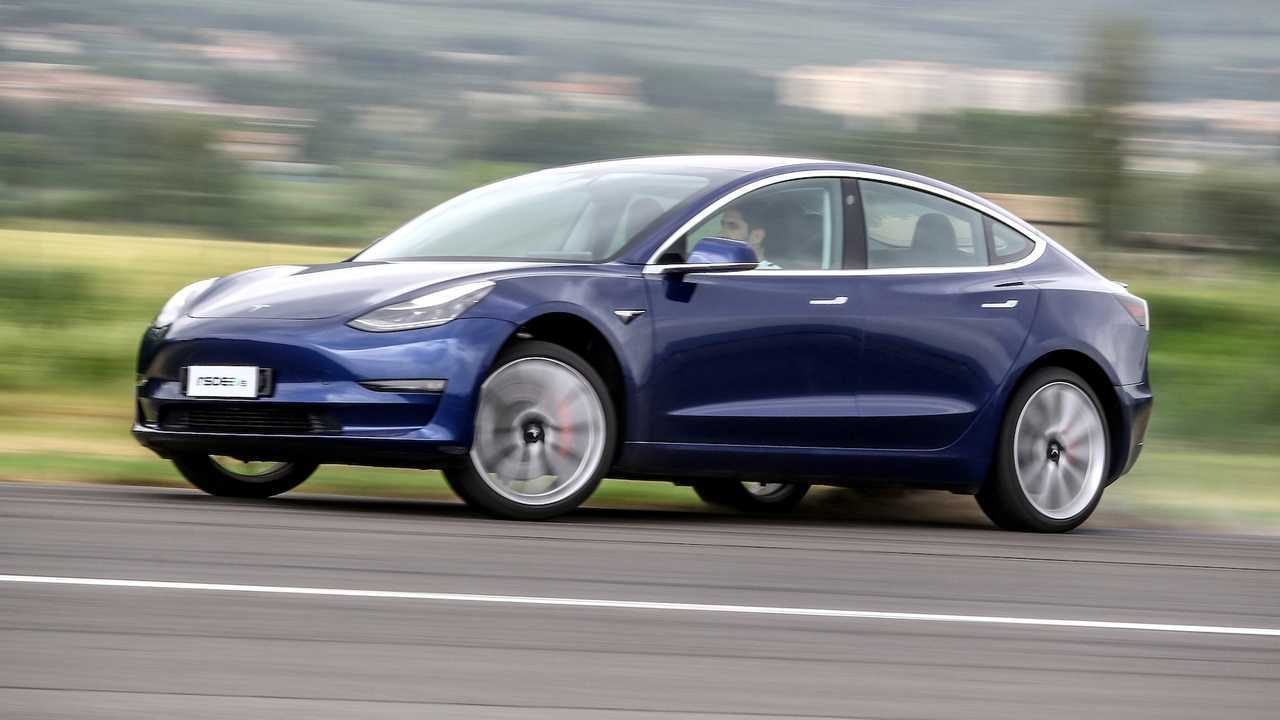 The European car market is entering a new chapter as SUV sales reportedly are reaching anticipated peak demand and the overall market is shrinking (in June by 7.9% to 1.49 million).

Europe is currently unable to fully utilize the retreat of diesel by switching to more electrified cars:

"In fact, the results of diesel and electric vehicles contrast heavily across Europe. In June 2019, diesel car registrations fell by 21% and made up 31% of the total market, while demand for electrified vehicles increased by 20%. However, the latter’s growth is still not strong enough to enable them to become a big player on the market, as they still account for just 7.5% of all registrations. “The drop seen in diesel car registrations continues to be higher than the growth posted by electrified cars. In order to see a real change in their market position, electrified vehicles need to attract more consumers, or else they won’t be able to capitalise on the demise of diesel,” explains Munoz."

"Amongst all the automakers, Tesla posted the highest market share gain, as registrations increased from 4,034 units in June 2018 to 14,106 units last month. As we saw in Q1-2019, the brand is posting large increases in its Model 3 deliveries at the end of each quarter. In June 2019, the Model 3 was Europe’s best-selling premium midsize sedan, and – thanks to this model – Tesla has been able to more than triple its sales in the first half of 2019.