Tesla Wants to Produce 1 TWh Of Battery Cells Per Year

The battery production puzzle gets more pieces every day.

We have been collecting pieces of a puzzle on Tesla producing its own batteries every day. First, the company bought Maxwell Technologies in order to have access to its dry electrode technology for batteries. Then, we heard Tesla is in a consortium for nickel and cobalt mining in Indonesia. It seemed to be taking all the steps for something big. And that something is producing 1 TWh of battery cells per year. 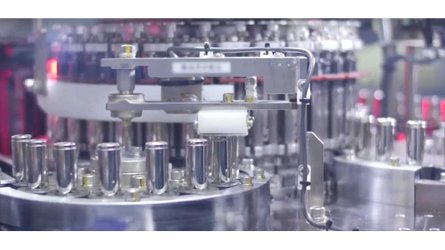 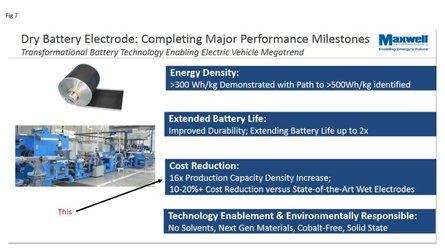 Just to give the right dimension to what that represents, the Gigafactory 1, in Nevada, produces 28 GWh worth of battery cells per year. Tesla wants to produce 1,000 GWh in the same period, or 972 GWh more. Our definition of ambition has been upgraded...

Elon Musk said in the presentation of Tesla's Q2 2019 financial results that a "Battery and Powertrain Investor Day" will probably happen by February or March 2020 with a clear roadmap to achieve that goal.

You may ask how the previous moves add to that, but that is simple. The dry electrode technology for batteries will allow Tesla to develop more durable and more energy-dense cells.

Current Model 3 batteries have a calculated energy density of 246 Wh/kg. The new technology could reach 300 Wh/kg and it has the potential to get to 500 Wh/kg.

That could either produce battery packs with much longer ranges or reduce them to half their current weight while preserving the same range.

With the consortium in Indonesia for more nickel and cobalt, Tesla secures the raw material that is necessary for such a production expansion. Something perfectly in line with the strategy of not relying on third parties for what it needs to accomplish.

When you hear that Volkswagen is having to make an effort to convince suppliers that EVs will justify investments, you see that Tesla’s vertical integration strategy may be one of the wisest ones in the current automotive market.

All the money put in perfecting the batteries, or the wiring systems, or even the manufacturing may not be restricted to Tesla’s products. The company can set industry standards. It can receive royalties from these inventions. It may even sell these cutting edge battery packs to other automakers.

With that sort of investment, the money will probably return in more ways than just by selling cars. This is very likely the best reason why the company changed its name from Tesla Motors to Tesla, Inc. back in 2017.

Gallery: 16 Percent Of Global EV Battery Capacity in May Went To Tesla Model 3

3 Photos
By: Gustavo Henrique Ruffo
++
Got a tip for us? Email: tips@insideevs.com