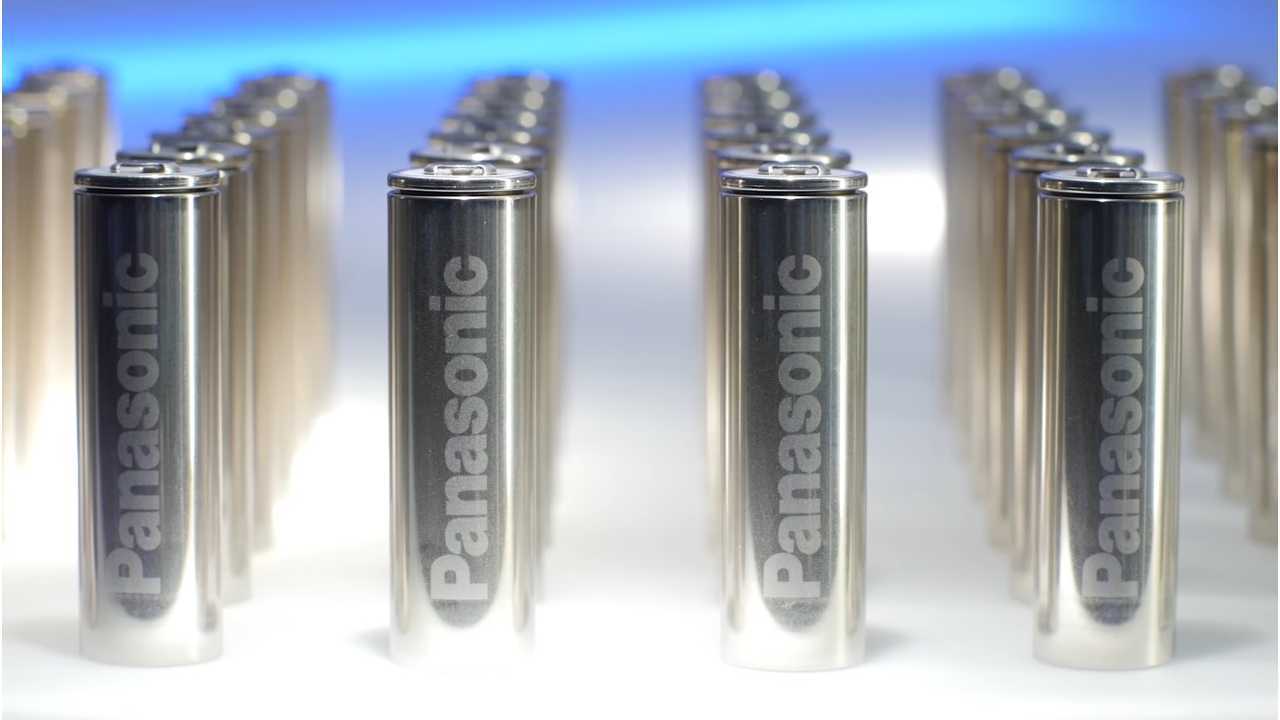 Does the Tesla Model 3 really have the highest energy density?

Jack Rickard disassembled the Tesla Model 3 battery module and measured the weight of one 2170 cell at 70 grams (@47:50 ref). Finally, we have a weight now all we need is the energy of that cell.

We will calculate the energy density based on usable energy.

As Jack Rickard says, usable energy density is a “squishy” number, and we agree. We’ve had lots of usable energy numbers bandied about. They started out at 78.3 kWh based on a Tesla/EPA test (ref). which went along with a range of 334 miles (ref).

How do these number stack up against the Chevrolet Bolt EV?

According to JeffN over at Electricrevs, the usable energy of the Bolt EV pack is 57 kWh’s (ref). This is the number that is stamped on the inside of the pack by GM. In practice, Bolt EV owners seem to be getting this number, some maybe 58-59 kWh’s (ref). We will use 57 kWh’s in our calculation. There are 288 cells in the Bolt EV pack, so that puts the usable kWh’s of one cell at 198 watt hours.

The weight of one Bolt EV cell is an estimate. The closest we have is from a couple of Chinese cell specs for a cell that is supposedly a Bolt EV cell= 820-850 grams (ref).

We will use the median number in our calcs= 835grams. Giving the usable energy density of one Bolt EV cell=198/.835=

So, the Bolt EV gravimetric (weight) energy density is less than Tesla’s 2170 by around 4%. Not a bad showing in our opinion. Especially since Bolt EV owners seem to be exceeding GM’s rated pack minimum energy and Tesla Model 3 owners are not. Considering that, we could almost call it a draw on the Bolt EV versus Tesla 2170 energy density by weight.

The volume of one Bolt EV cell is also an estimate. We will use dimensions of 270mmX100X 16.5=.446 liters (electricrevs ref). This may be an optimistic number. We can also calculate it from John Kelley’s video. He measured the width, height, and depth of module 1 and 10 in his Bolt EV battery reassembly video (ref@44:00:00) There are 60 cells in those two modules. So, dividing by 60 we get the dimensions of one Bolt EV cell as 16mmX 108X343= .592 liters (vs the .446 liters we used in our calcs). However, the 343mm length number includes a circuit board, so these volume numbers may be a bit high. We would have to subtract some for the circuit board. JeffN says he knows of someone with a disassembled Bolt pack and may provide us with an update on both weight and volume later.

*Quibbling about the correct volume to use for Bolt EV is a bit pointless since it is quite a bit lower than Tesla’s volumetric energy density= 711 watt-hours/liter by 38%.

However, our calcs indicate that the P100D 18650 cell has about the same energy density by weight and volume as the new 2170. This implies that all Tesla did with the new 2170 cell was package their best 18650 cell into a larger 2170 cylinder.

Weight=47.5 grams based on 18650B Panasonic cell spec. Jack quoted 45 grams. In that case, the energy density gets even better.

Like we said, basically the same as the 2170, which further indicates that Tesla just repackaged their best 18650 cell into the 2170 format.

Below is the final comparison: