With the scale of production Tesla already has for EVs and Volkswagen wants to achieve in the next years, the supply of lithium, nickel, and cobalt must be steady. This is probably why the companies have decided to join forces in building a mining plant in Indonesia. CATL, LG Chem, and Daimler are also involved in the project, according to Luhut Pandjaitan, Coordinating Maritime Minister.

The information comes from Antaranews.com, the official Indonesian government news agency. And is supported by older news from Reuters, which still did not name the partners involved in what Luhut calls a consortium. 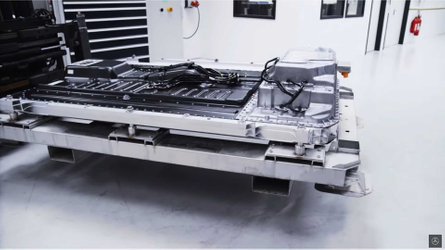 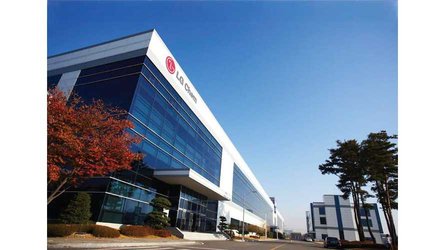 The total investment in the factory – which is in the nickel mining hub of Sulawesi island, more specifically at the PT Indonesia Morowali Industrial Park (IMIP) – is estimated at US$ 4 billion. A lot of money for a single company to invest in. In such a context, a consortium is a great way to get it going.

According to Mining.com, Indonesia bears large “reserves of both nickel and cobalt used in lithium battery cathodes”. Until the mining plant gets fully operational, most of the world's cobalt will still come from Congo, with lots of concerns about child labor exploitation.

The plant construction was expected to start last January and it will be completed in three years. We’d expect to hear about a production start in 2020 and about full power around 2022.

Concerning Tesla’s role in the enterprise, Luhut said he has no idea on it. “The consortium is the one that coordinates everything.”

Another interesting remark from Luhut is that he wants the “negative feeling” towards the investment being only Chinese should end since the partners in the consortium are LG, CATL, VW, Tesla, and Mercedes.

We are not very sure about why the inhabitants of Morowali are concerned about a pure Chinese investment there, but our Indonesian readers are more than welcome to tell us more about that.

There is still no official confirmation from Tesla of having made any such investment. Anyway, it is very unlikely an Indonesian minister would speak to the government news agency about Tesla investing in the country just to have that denied by the carmaker.

Tesla has already stated it wants to be in control of battery production. Being in control of the resources to build batteries is very coherent with that intention.

2 Photos
Photo by: Mark Kane
By: Gustavo Henrique Ruffo
++
++
Got a tip for us? Email: tips@insideevs.com