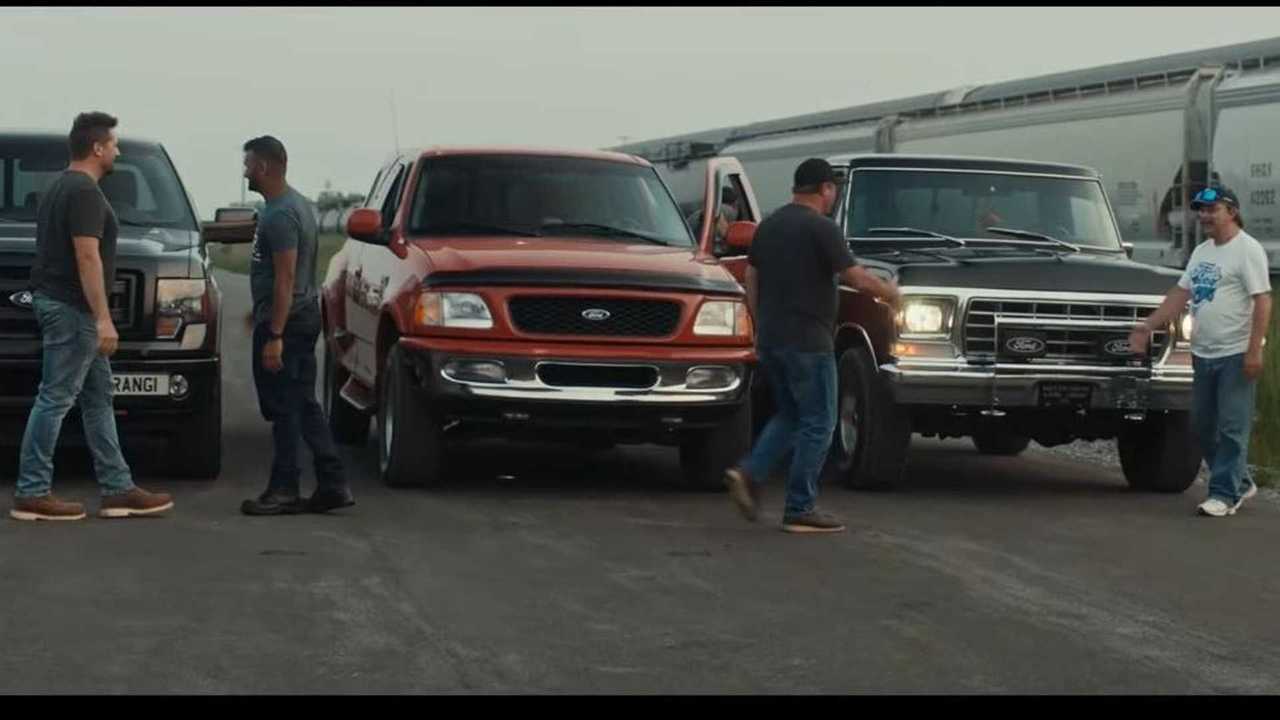 Ford has had the lead for years and plans to keep it that way.

There has been a ton of talk about which company will bring an all-electric pickup truck to market first. The upcoming Tesla pickup truck has been on the radar for some time, though it will be a while before it officially surfaces. Rivian is working hard to beat Tesla to market with its R1T electric pickup. So, what about legacy OEMs, and more specifically, the Ford F-150?

We assume you were dialed in just yesterday when Ford released a video of an all-electric F-150 prototype towing 1 million pounds. While we've heard time and time again that the legendary truck will eventually see electrification, this week's video was a major step forward. Not long after that video surfaced, Ford Chief Product Development Officer Hau Thai-Tang told Yahoo! Finance:

“We have dominated this segment, it’s the best-selling truck for 42 years. We think combining Built Ford Tough with electrification exemplifies all of those attributes customers love. We want to build on the leadership we have had."

Apparently, Thai-Tang was asked about the Tesla Pickup Truck, which prompted the above response. However, it's important to note that he never actually referenced the Silicon Valley automaker specifically.

Regardless of Thai-Tang's words — and the fact that Ford is well-positioned to continue its dominance in the pickup truck segment regardless of powertrain — he said the automaker only has plans to release a hybrid-electric pickup truck in 2020. He also admitted that an all-electric truck is a “couple years out.” Thai-Tang concluded:

“The pickup truck business is very competitive. Ford has dominated it. It’s a huge profit driver for us and we want to maintain that leadership and continue to build a moat around that business. We don’t take any of our competitors for granted, we have a lot of respect for all of them — we just want to focus on doing what we do well."