Timeless Tesla Model S Is A Modern Classic: It Doesn't Need To Change 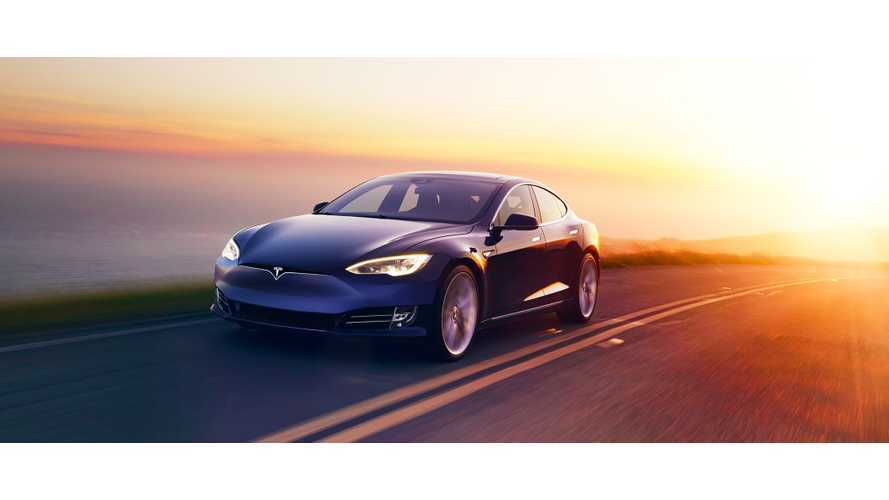 Why fix something that's not broken?

Elon Musk recently rejected rumors of a Tesla Model S facelift. When asked about the possibility of an interior revamp to the car, the CEO simply tweeted, "No." He added, via Twitter, there wouldn't be an exterior redesign either. In turn, Tesla critics flew into a frenzy. These so-called experts claim a cosmetic overhaul is absolutely mandatory for the award-winning luxury sedan.

Above: A look at the design of Tesla's Model S (Source: Tesla)

From the beginning, Tesla's lead designer, Franz von Holzhausen, set out to design a "timelessly modern yet classic" look for the Model S. In a recent article in Forbes, Dan Roth writes, "Model year changes and full-on redesigns are not nearly as important as you’d imagine... It’s simply not a big deal that Tesla does not have a replacement for the Model S."

Roth notes, "Tesla isn’t the only automaker maximizing the life of its designs. Fiat Chrysler has a paragraph-long list of vehicles that debuted before 2010 still on-sale today as 2019 models. For example, the Jeep Grand Cherokee has been largely unchanged since 2012, and its basic bones go back further to 2005. Or how about Nissan, which will happily sell you a 370Z? Or the Toyota Sequoia?"

Above: A look inside the Model S (Source: Tesla)

"Just because something is new, doesn’t mean it’s good,” says Rebecca Lindland, Executive Analyst at Kelley Blue Book." And even though there weren't any fussy fashion changes to the Model S, Tesla just implemented a serious engineering refresh. Lindland notes, "It’s like airplanes... You don’t really care when your airplane was redesigned, necessarily, a refresh is fine.”

Besides, the car's a winner — why change it? Motor Trend just crowned Tesla Model S its best-ever "Car of the Year" award spanning the magazine's entire 70-year history. Forbes' Roth seems equally impressed. He says, "The driving experience continues to generate consistent raves about how it’s like nothing else on the road... In a lot of ways, Tesla takes a back seat to no one as the big guns play catch-up."

Sam Abuelsamid, principal analyst at Navigant Research explains, "Tesla did a very good job up-front on much of its propulsion system design, especially the power electronics which provides some efficiency advantage.” He adds, "With manufacturers like Jaguar and Audi still struggling to match Tesla’s energy efficiency, they have yet to live up to the claims of being Tesla killers."

And keep in mind, the Model S is also "consistently updated with software revisions, and there’s a lot of changes and improvements Tesla can make without resorting to a wholesale new platform," explains Roth. He says, "most of the complaints about Teslas getting old or outdated seem to come from people who don’t own one."