The competition was fierce, but the big electric sedan made it to the top.

Tesla is living a very good moment. After delivering a Q2 record and winning the Auto Express 2019 Car of The Year Award with the Model 3, it received another important distinction. Its Model S has been elected by Motor Trend as their Ultimate Car of The Year.

Putting that into very simple words, the American magazine considers the 2013 Model S the best of all its Car of the Year winners in all times. And it had a fierce competition to face, with very special vehicles. 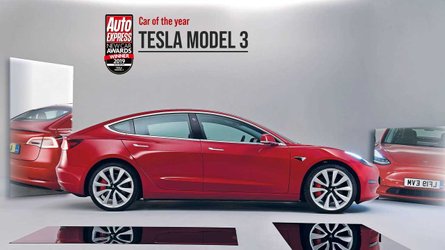 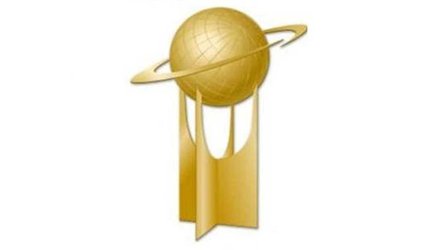 The Ultimate Car of The Year is a celebration of the 70 years of the Car of The Year Awards. Motor Trend started them in 1949. And it states that it would probably be a consensus among judges and staff that "no vehicle... can equal the impact, performance, and engineering excellence" of the Model S.

The magazine highlights that all attempts to create a new American carmaker after the Second World War failed apart from Tesla.

And that the company managed to attract customers for “a car that didn't exist yet” even if it “never turned a profit or delivered a product on time—and not just once, but for three of the four products it's made and two more it hasn't yet”.

In that perspective, we have to agree Tesla has made the unimaginable. On a larger scale than Apple, it does not have customers.

It has mostly loyal fans that eventually get rewarded with things such as a car that recognizes “your phone as you approached, unlock, boot up its computers” and is “ready to operate and drive” as soon as you seat down and close the door.

Bear in mind that, for Auto Express, the Model S isn’t even the better of Tesla models. For the British magazine, it is the Model 3. A car that never won as a Car of The Year at Motor Trend’s awards. Do you side with the British or with the American magazine? Drop us a line on your preferred Tesla right below.

3 Photos
Photo by: InsideEVs Editorial Team
By: Gustavo Henrique Ruffo
++
++
Got a tip for us? Email: tips@insideevs.com