Electric Vehicles Can Save Billions In Health Care Costs 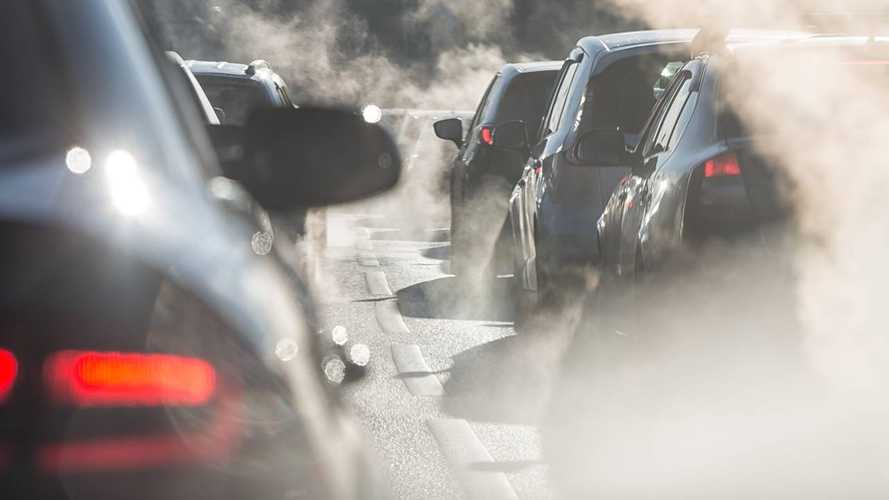 It doesn't take a rocket scientist to understand this concept.

The environmental benefits of electric vehicles are well established (despite what some haters would have you believe), and millions of owners will attest to the savings on fuel and maintenance. However, there’s another benefit that’s received much less attention: switching to zero-emission cars means less air pollution-related illness, and therefore substantial savings in health care costs.

Top 10 Most Affordable EVs To Insure By Mercury Insurance

Get 5% Off Insurance For Use Of Tesla Autopilot

EV advocates often invoke the benefits of cleaner urban air. In announcing their plan to banish fossil fuel vehicles from Amsterdam’s city center by 2030, Dutch authorities said that air pollution is shortening the average life expectancy of Amsterdammers by a year. A 2018 European study found that electric buses have a lower total cost of ownership than diesels when health-related costs are considered. A recent study published in the International Journal of Electric and Hybrid Vehicles found that, in many scenarios, the cost of installing charging station infrastructure would be more than offset by the savings in air pollution-related health costs.

However, so far there have been few studies that quantify the health care savings of EVs in dollars and cents. A welcome new report by Australia’s Electric Vehicle Council (EVC) claims that, just in the metro Sydney region, a transition to electric cars could deliver health care savings in the billions of dollars. According to “Cleaner and Safer Roads for NSW,” the costs of transport-related illness amount to $3 billion in the Sydney-Newcastle-Wollongong area each year, which translates to a potential savings of $3,200 per vehicle.

Source: The Driven via EVC

The report (summarized by Bridie Schmidt in The Driven) points out that transport-related illnesses such as lung and respiratory disease cause 60 percent more deaths each year than road accidents. “We’ve seen a lot of graphic road safety campaigns, but the deadliest part of a vehicle is actually its exhaust pipe,” said Electric Vehicle Council CEO Behyad Jafari. “There are many good reasons for New South Wales to get behind a rapid transition to electric vehicles, but the most underrated is our health and safety. These are not abstractions. They are very real costs that are felt in very real ways.”

Source: The Driven via EVC

Children are particularly at risk. In 2018, The Driven covered a report from the World Health Organization that emphasized the impact of air pollution-related illness on kids around the world.

“Vehicle pollution is particularly significant when it comes to children’s asthma,” Asthma Australia CEO Michele Goldman told The Driven. “Kids living within 75 metres of a major road have a 29 per cent increased risk of lifetime asthma. We often see schools built on main roads to increase accessibility, increasing exposure to asthma risk factors.”

Written by: Charles Morris; Source: The Driven via EVC