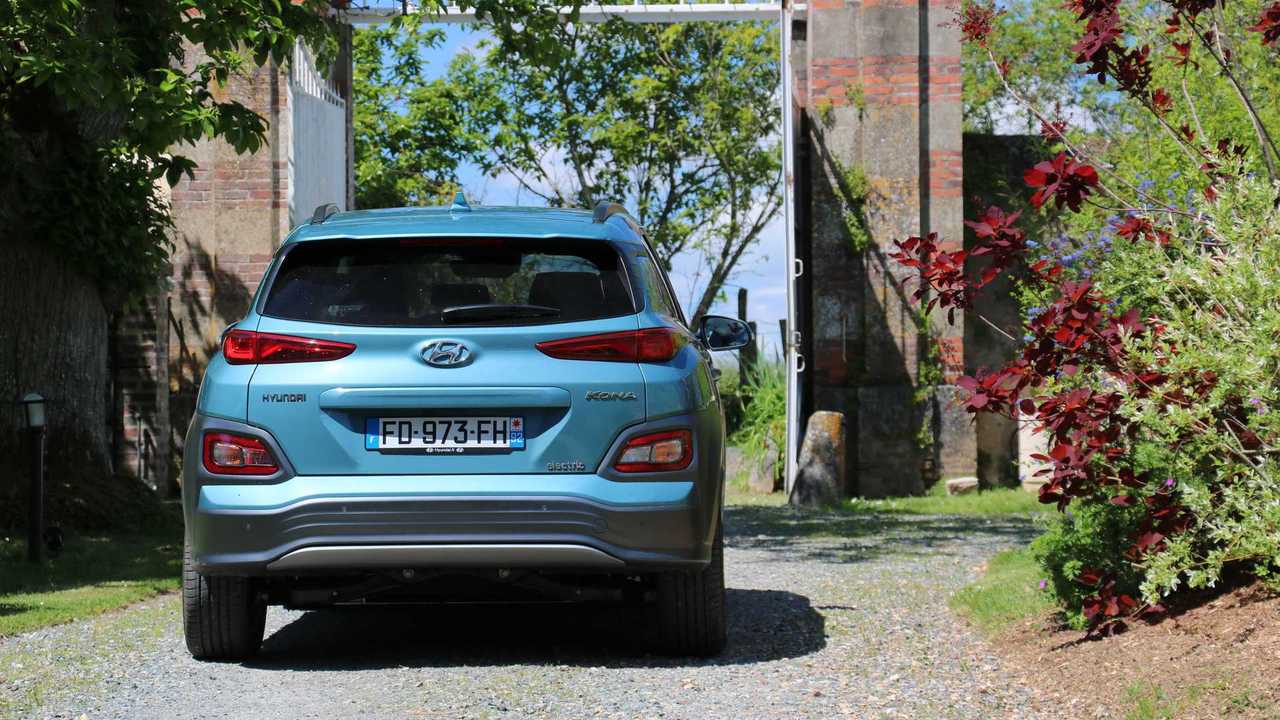 The plan envisions the Tucson Hybrid and Tucson PHEV, which reportedly will be accompanied by the Hyundai Kona Electric

According to an unofficial report from Business Korea, Hyundai is willing to produce one of its all-electric models, the Kona Electric, in the Czech Republic.

It's said that the South Korean manufacturer intends to produce locally the new Tucson Hybrid and Tucson PHEV (yes, a new plug-in model) and the Kona Electric (from the first half of 2020 on).

"Hyundai Motor is pushing for production of the Kona Electric at its Czech factory from the first half of next year. The Czech plant is emerging as Hyundai Motor’s overseas production base for eco-friendly vehicles as it is already scheduled to produce the Tucson Hybrid and Tucson PHEV.

Hyundai Motor is considering producing 46,000 units of the Kona Electric at its Czech plant next year, industry sources said on July 17. This volume is almost equal to the 48,000 units to be produced at the company’s Ulsan plant this year."