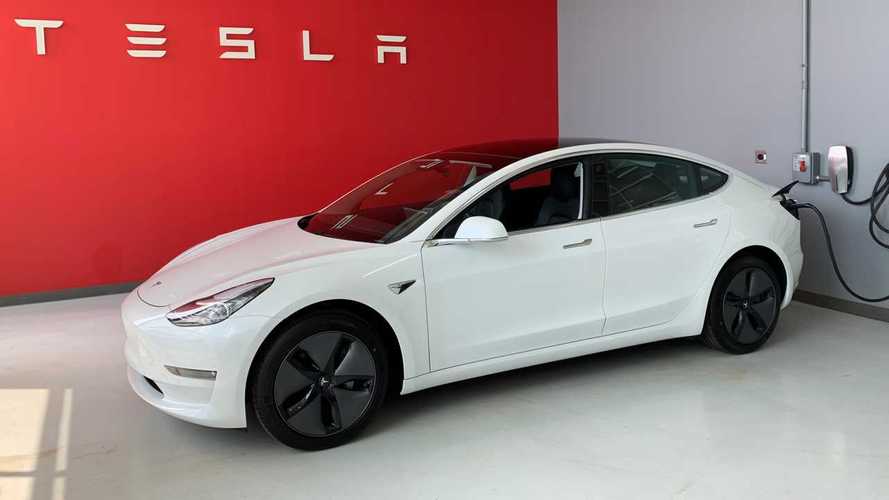 It was only a matter of time before Tesla initiated a new series of updates to its design studio.

***UPDATE: We have received confirmation from Tesla that the "off-menu" Standard Range RWD Model 3 remains at $35,400.

Early Monday morning, Reuters reported that Tesla updated its online design studio. With that update comes a less expensive Model 3, and more expensive Model S and Model X vehicles. This is because the automaker discontinued its lowest-priced S and X vehicles.

The Reuters report was a bit confusing at first, but only due to the fact that Tesla includes "potential savings" in its initial pricing. Fortunately, the actual purchase price of the vehicles is shown as well, so the publication updated its article with more clear information. According to Reuters' early report:

Tesla also lowered the starting price of its mass-market Model 3 to $38,990."

Tesla said the changes were another attempt to make the purchasing process easier and to streamline the number of trim levels. The goal is to standardize its global vehicle lineup and "improve affordability for customers."

Essentially, the Model S and X Standard Range vehicles have gone away. You can only get Tesla's flagship cars in Long Range or Performance variants. However, the Performance S and X will both get Ludicrous as standard, which used to be a $20,000 upgrade.

The new "free" standard paint color has changed from black to white. We learned not long ago that this would be the case. Now, it's official, and it's Pearl White Multi-Coat.

There is still no Standard Range or Long Range RWD Model 3 on the menu. According to Electrek, Tesla confirmed that the Standard Range is still available off the menu, though the LR AWD is not.