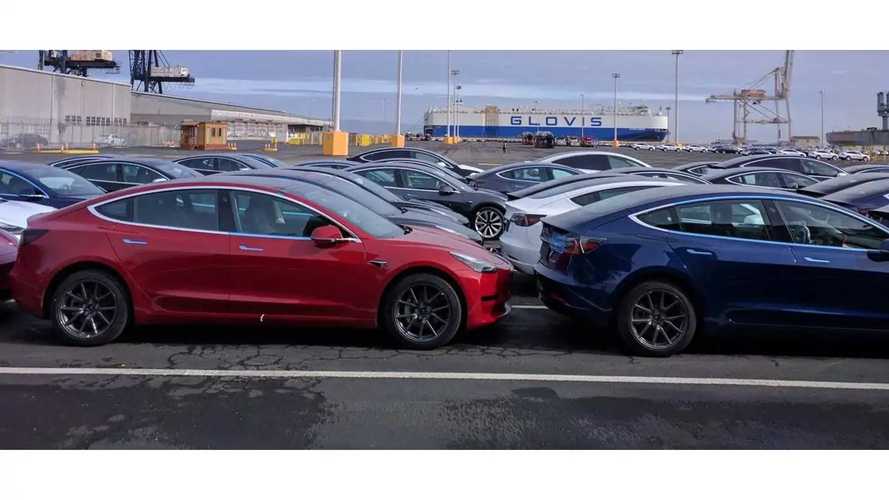 It took a few extra days, but Tesla has now slightly increased prices for most models.

Not long ago, Tesla announced that it would not close as many stores, and instead, bump pricing up by around 3 percent on most models globally. This week, the automaker pushed back the price increase due to having to deal with processing numerous recent orders.

As already announced, Tesla has now moved forward in increasing prices across its vehicle lineup, but the average increase is not as high as previously announced. When the automaker first made the changes public, it explained that closing stores allowed for the $35,000 Model 3 to happen sooner than expected. At the same time, Tesla announced significant price cuts throughout its vehicle lineup.

Fast-forward to just a wee bit later and the company said it will close about 50 percent fewer stores. In order to make ends meet accordingly, it said it would also bump up prices on upper-level Model 3, Model S, and Model X variants.

Sadly, despite the positives, it was made clear on social media and related forums that some current Tesla owners had a fit since they previously paid more for their cars. But, likewise, if you buy a car from any OEM, you may get a lower or higher price depending on when and where you buy. So, this is not uncommon in the industry.

At any rate, prices were set to change on Tueday, but the plan was pushed back to Wednesday. People have been noting on Tesla forums and in our comment section that the prices never changed as anticipated.

We know it has been a roller coaster situation, but hopefully Tesla has it all figured out at this point. This is not to say that we don't expect more changes in the future. We'll pay close attention and see how it all works out. Of course, we plan to keep you apprised along the way.

Please, let us know your thoughts in the comment section below.