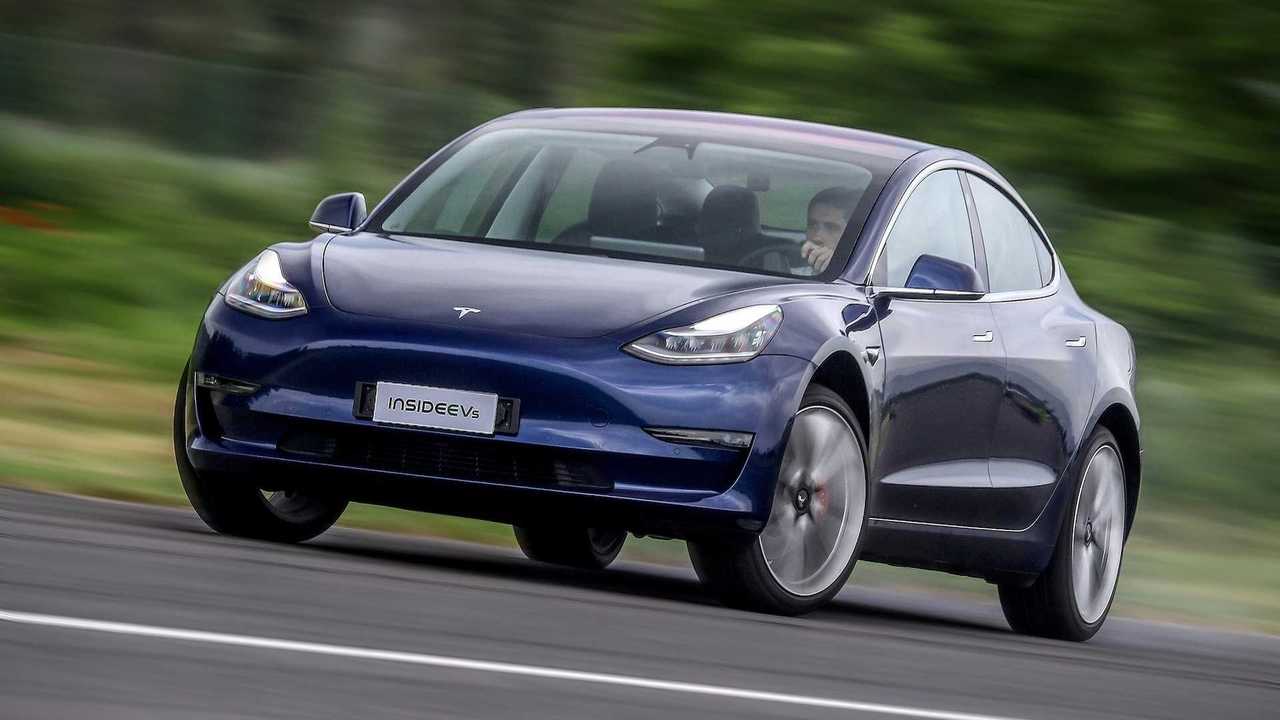 Slowing demand? Not. Is June improved over May? You bet it is.

The month of June is now behind us, so here we present estimated Tesla U.S. sales figures.

June is an end-of-the-quarter month, so we did expect solid sales results. However, the numbers show that the Model 3 is not the only Tesla on the move upwards.

Both the Tesla Model 3 and Tesla Model X see improved sales for June. The Model X, in particular, saw a huge spike upwards.

For June, we estimate the following for U.S. sales of these two Teslas:

These combined figures are a bit below average for a June month. For example, in June 2018, Tesla sold 2,750 Model S and 2,550 Model X. The June 2019 figures are well above May's numbers of 1,025 for the Model S and 1,375 for the Model X.
Lastly, as we pointed out last month, we saw a rise in Model X orders, likely due to the recently announced range boost. Those orders are now being fulfilled, which results in the high sales figure for the Model X in June.

*InsideEVs will finalize its Tesla sales estimates after Tesla reports Q2 sales and deliveries. At that time, the Tesla numbers will be added to the scorecard chart.