CHAdeMO not only joins forces with GB/T, but also develops a pantograph version and low-power versions of the standard.

CHAdeMO Association and the China Electricity Council (CEC) with blessing from Chinese and Japanese governments are working on a new "Ultimate" global fast charging standard with backward compatibility to older CHAdeMO and GB/T.

During the CHAdeMO’s general assembly, the prototype version of the new GB/T – CHAdeMO inlet was presented and according to what we have read, the power output will increase to 900 kW (at 600 A and 1,500 V)*.

"In the exhibition space next to the conference room, the prototype for the new GB/T – CHAdeMO collaboration inlets were exhibited. The connector assembly side could not make it to the general assembly due to the customs issues, but here is a photo of one of the prototype connectors already going through a multitude of tests in China." 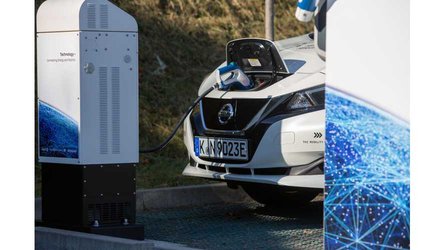 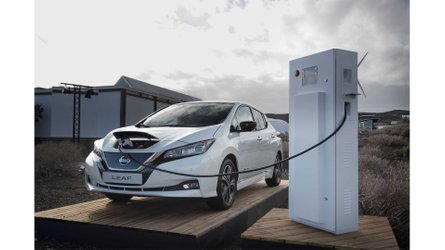 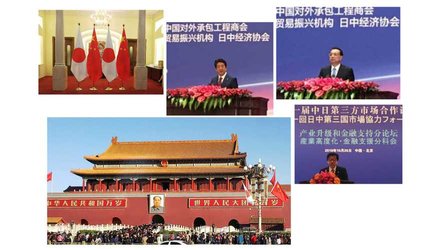 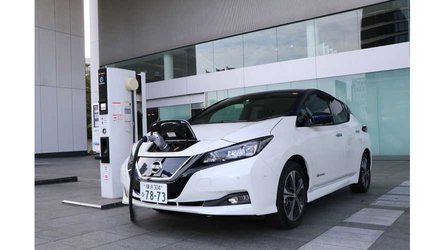 Besides the alliance with China, CHAdeMO is also working on two other projects:

"Moreover, the Association submitted an international specification of pantograph-type high-power charging standard with automatic connecting system for large size vehicles, as well as low-power charging standard for small size vehicles including motorcycles and small vehicles to International Electric Committee (IEC) and we are aiming to publish the protocol in 2019. With this, full line-up of CHAdeMO protocol, covering the variety of vehicle electrification needs, will be completed."