When It Comes To Vehicle Design, Tesla & Others Are Planning ACES 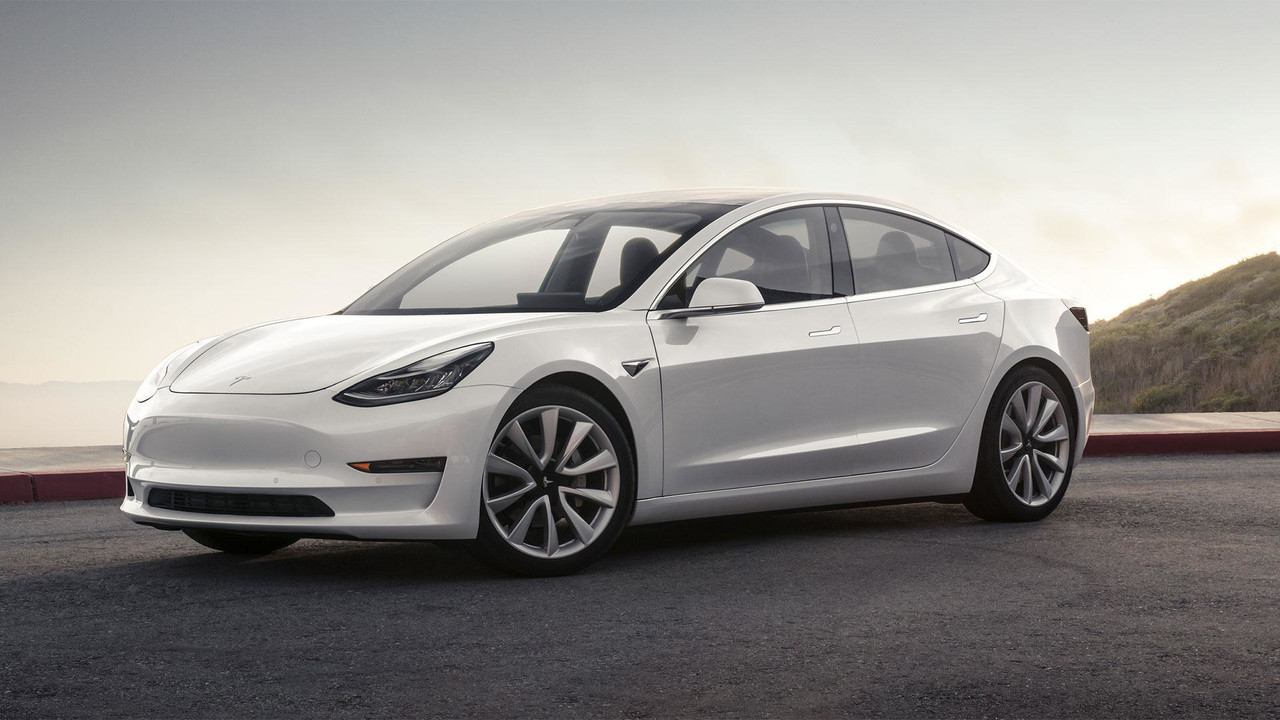 Massive changes are coming much sooner than many are willing to admit.

The automobile has always been a very dynamic product. Since cars came into widespread use in the early 20the century, almost everything about them has been constantly (albeit slowly) changing. Over the decades, vehicles have become more reliable, more powerful and more efficient, and a continuous stream of new features has made them more comfortable (AC, adjustable seats), more convenient (keyless entry, cruise control, GPS) and safer (from seat belts to airbags to collision-avoidance systems).

Jay Leno Interview: "I Have A Tesla Model S, That's The Future"

Meanwhile, the appearance of our cars has gone through many phases, driven less by technical requirements than by shifting fashions. Most of us can guess which decade a movie was set in by looking at the cars, from the big boxy tourers of the 1920s to the rounded contours of the 1940s to the tail fins of the 1950s to the sleek sedans of the 1980s to today’s SUVs (which arguably are beginning to look a lot like those boxy tourers).

Much more change is coming, and it’s going to unfold much more quickly than ever before, thanks to a quartet of technological trends that some are now referring to as ACES (autonomous, connected, electric, shared). Tesla has been at the forefront of the first three of these developments, and intends to be a major player in the fourth as well.

In a recent article in The Conversation, entitled “Cars will change more in the next decade than they have in the past century,” Dan Lewis, Claude C. Chibelushi and Debi Roberts take a look at some of the innovations that are coming down the road.

Above: Tesla's forthcoming Roadster is currently designed without side mirrors (Instagram: tesla_motorz)

Some changes will be cosmetic. The air intakes and grills that have long defined some brands’ signature looks will disappear, as electric powertrains don’t need them (Teslas never had them). Side rearview mirrors (wing mirrors across the pond) are also slated for extinction, thanks to improved camera technology and the need for better aerodynamics. (Tesla wanted to eliminate side mirrors on the Model X, but regulators wouldn’t allow it. Some European versions of the new Audi e-tron are spiegellos.)

Other changes will be much more fundamental - the advent of autonomy and new ownership models will gradually change the basic concept of what an automobile is. The Conversation predicts that, once humans don’t need to drive, windows could be adjustable in size - larger for better views (a la Tesla’s glass roofs), non-existent for naps. Cars could even have flexible layouts, able to be configured as a mobile office, a bedroom or a cargo carrier. Volvo’s 360c concept car presents one vision of this future.

The way we control our cars is evolving quickly, and the end result could be that they become like extensions of our human bodies. Augmented-reality systems will provide more and more information about a vehicle’s surroundings, and voice commands could someday develop into direct brain-to-computer interfaces, allowing occupants to control vehicles with pure thought. Cars will also communicate with various smart city features, from traffic signals to charging facilities to multimodal public transport.

Above: Volvo's 360c concept car could tease a few features we might see in future cars (Youtube: The Tech Chap)

Alongside the technological trends of ACES, business and political shifts are changing the makeup of the auto industry. Tomorrow’s configurable, self-driving electric cars may very well be designed in China or Germany, not Michigan (that is, unless the legacy US automakers start raising their games very soon). The Conversation speculates that tomorrow’s drivers (riders?) might not be riding in a Ford, a Chevy or a Beemer, but in a Tesla, a Dyson, an Apple iCar or a Google.