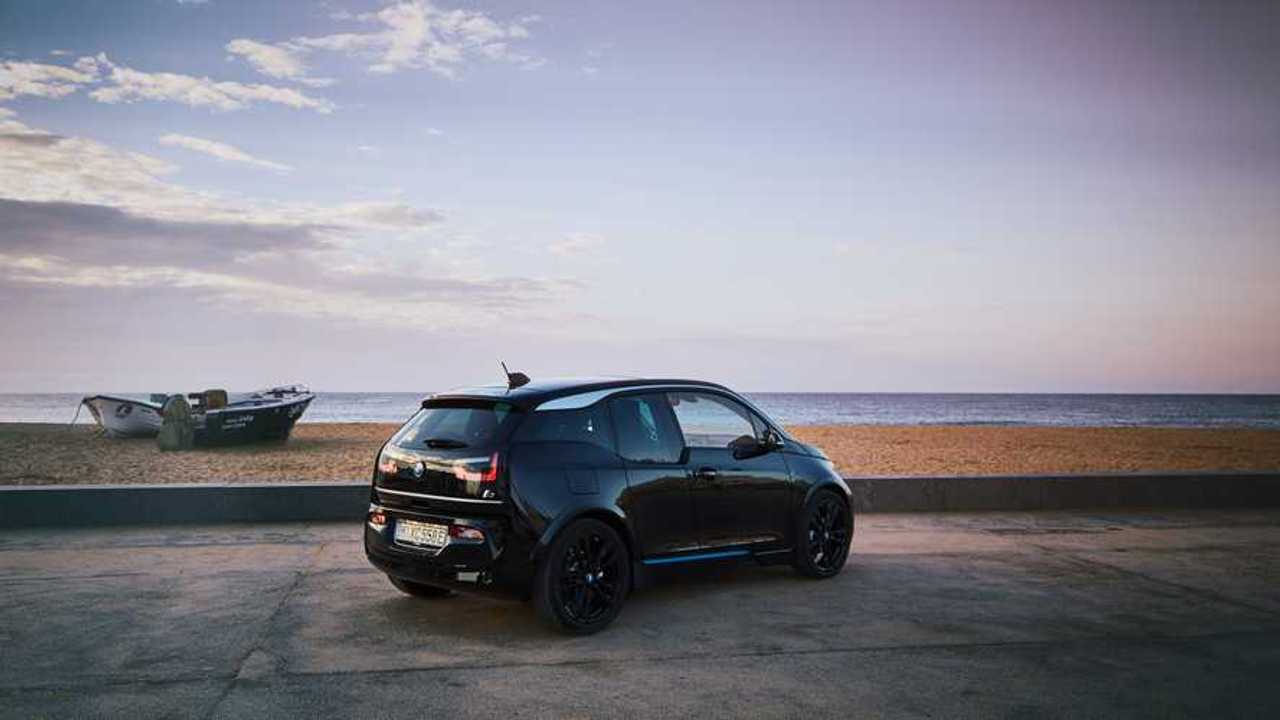 In May, BMW Group (BMW and MINI brands) noted the highest growth of plug-in electric car sales so far this year and celebrates 400,000 cumulative sales since November 2013.

While some plug-in hybrid models (or new versions) still await introduction, others are performing well :

"In May, cumulated BMW Group electrified sales topped the 400,000 mark with a total of 406,756 fully-electric and plug-in hybrid models delivered to customers since the pioneering BMW i3 first went on sale in November 2013. Five and a half years after it was launched, demand for the iconic BMW i3 continues to grow with global sales in May up 40.0%. Overall sales of BMW Group electrified vehicles grew by 9.8% in May, as customers show increasing interest in low emissions mobility. Deliveries of the plug-in hybrid BMW 2 Series Active Tourer* quadrupled in May and sales of the electrified BMW 5 Series* increased by 40.4%. Sales of the plug-in hybrid MINI Cooper S E Countryman ALL4* in May were almost three times as high as the same month last year. By the end of next year, the BMW Group will have introduced ten new or updated electrified models and by the end of this year, the company expects to have a total of half a million electrified vehicles on the roads."

Pieter Nota, member of the BMW AG Board of Management responsible for Customer, Brands and Sales said:

“With this positive result, we are clearly seeing the impact of our model rollout. In May, we were once again able to grow sales above market, thereby gaining further market share. Especially pleasing is the development of our new X models, as their overall sales increased by over 30% in the month. Similarly, i3 sales continue to grow, bucking the usual cycle, and were up 40% in the month. This helped us reach an important milestone in May, as we delivered our 400,000th electrified vehicle since the i3 was launched in November 2013,”