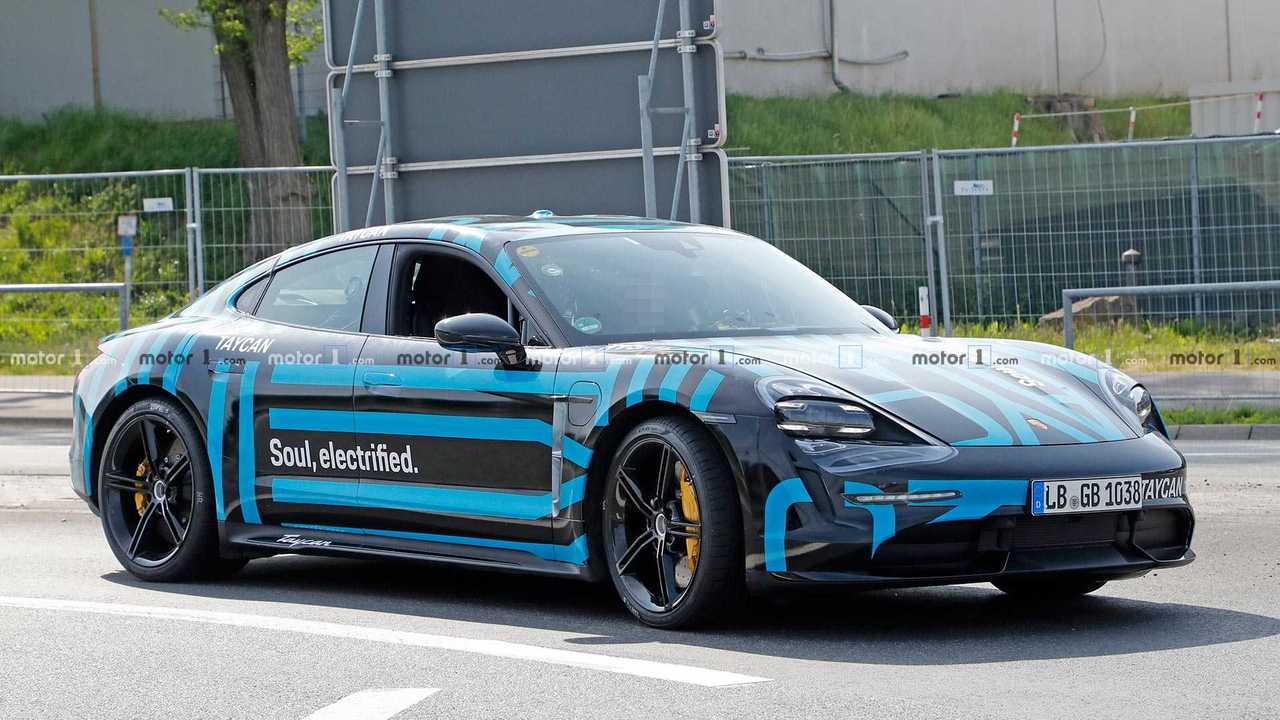 Sadly, however, initial production will be limited.

Porsche is a legend when it comes to performance. We challenge you to find another mainstream brand that has put all its eggs in that basket, and then some. Sure, there's BMW, Jaguar, and the like, but these automakers don't possess the clout of Porsche's legendary offerings. Of course, we're mostly referring to the 911 here, but even Porsche's significantly less expensive Cayman and Boxster are incredible in so many ways.

2020 Porsche Taycan Spied In Detail With Barely Any Camo

Hopefully, this iconic German automaker can move forward hardcore with electrification and still woo its followers. In reality, if Porsche goes about the process in the right way, it may be able to convince sports car aficionados that going electric is the way of the future.

With all of that being said, Porsche CEO Oliver Blume has asserted that the automaker's upcoming Taycan will drive like a 911. In an interview with Handelsblatt — one of the country's leading business newspapers — Blume disclosed (first reported by Electrek):

“I have absolute respect for the courage of Elon Musk and also for his innovation and pioneering spirit. I like that. The pioneering spirit is a characteristic that also shapes us at Porsche. However, Tesla has taken a different approach in many places. When we set up a new Porsche, we always set the standard for ourselves: the Taycan has to drive like the 911.”

However, the CEO was honest to say that he hasn't really thought much about how the Taycan will compete against Tesla's lineup. This may be due to the fact that Porsche only plans to produce an excess of 20,000 units of the Taycan this calendar year, and only about 10,000 units may be delivered. In comparison, Tesla is delivering many more all-electric models than that per month in North America alone.

One of the biggest pushes that Porsche has promoted is that its electric vehicles will have track endurance that far exceeds most of Tesla's vehicles. According to Electrek, Blume shared:

“I was recently on our racetrack in Italy. And I’m still excited. We have the advantage in electric mobility that we have a lower center of gravity with the battery than the 911. That means: The vehicle is even more saturated on the road. In addition, we regulate five times faster than a combustion engine, have no clutch and no cardan shaft. This, together with our chassis know-how, brings a huge advantage, especially in the driving dynamics in the bends. In addition, unlike other vehicles on the market, we have a gearbox that delivers even more thrust from 150 kilometers per hour.”

Hopefully, while early production and delivery efforts may remain small, at least initially, Porsche will garner many fans and be able to dial things up accordingly over time.