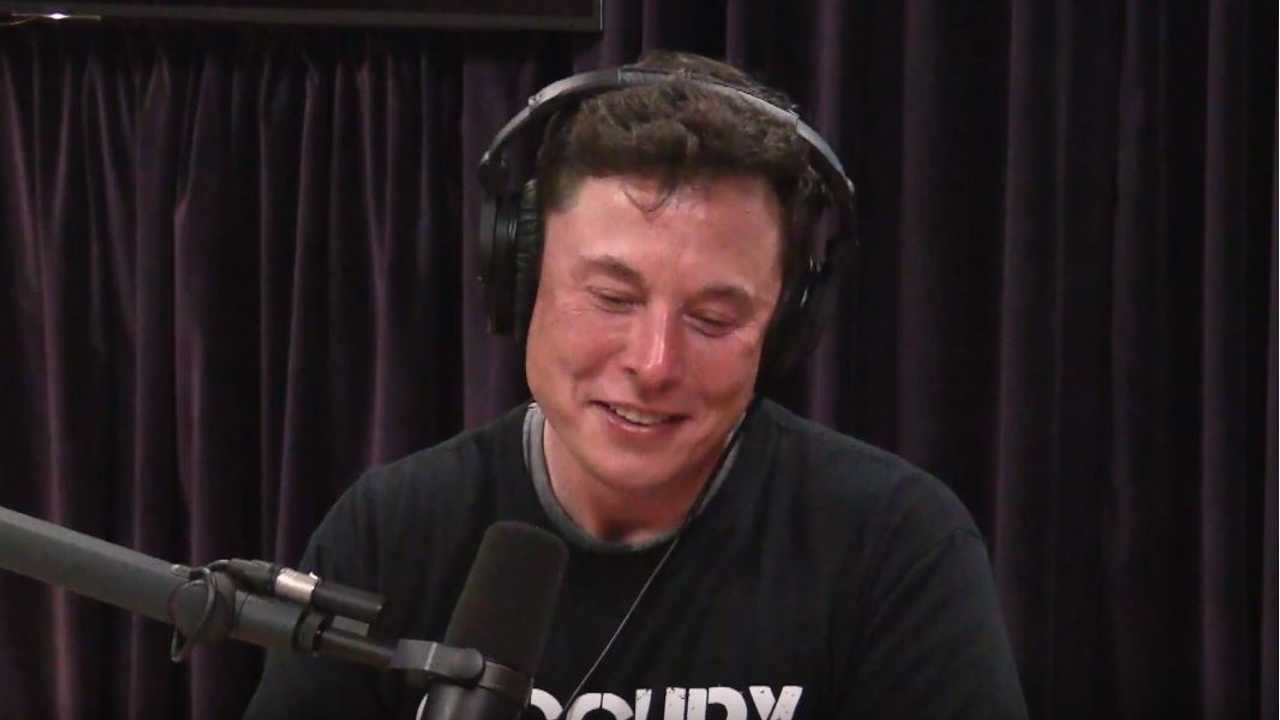 Soon, it may not just be your dog that can party in your Tesla while remaining comfortable.

It's been almost a year since Elon Musk teased a new 'Keep Climate On' feature specially designed for party animals and campers — now a Tesla hacker who goes by the name of 'green' recently released a screenshot showing a new 'Party Mode' button added to Tesla's climate options.

How To Activate Utility/Camping Mode On Hyundai Kona Electric

Above: Elon Musk getting his party on (Source: Efrain Buenrostro / Twitter)

The well-known Tesla hacker 'green' found this option during some Tesla tinkering. He had (earlier) become known in the Tesla community for recording the Tesla Autopilot Vision on the screen and posting it online.

Above: 'Party Mode' shows up on a Tesla center touchscreen (Source: @greentheonly / Twitter)

This particular 'Party Mode' feature has been delayed due to other, higher priorities at Tesla. Earlier this year Elon Musk said they had to hold on releasing 'Party Mode' due to prioritizing the Sentry Mode feature.

It turns out that Bjørn Nyland tested the 'Keep Climate On' option in extreme winter temperatures of -15°C/5°F and was able to sleep inside his Tesla Model X for six hours straight and his energy consumption analysis demonstrated the car can maintain the climate inside the vehicle for up to 24 hours.

According to Elon Musk's tweets, the power outlets/USB ports should also keep working while 'Party Mode' is On. And, like Tesla's Dog Mode climate feature, the Party will roll on until the battery reaches a minimum threshold of 20%.

The 'Keep Climate On' option turns off the car and most of its functions except for the heating or cooling functionality. But in 'Party Mode' it seems like (while the car is parked) the center touchscreen, HVAC, and ambient lighting will keep working for those party animals and/or campers out there.