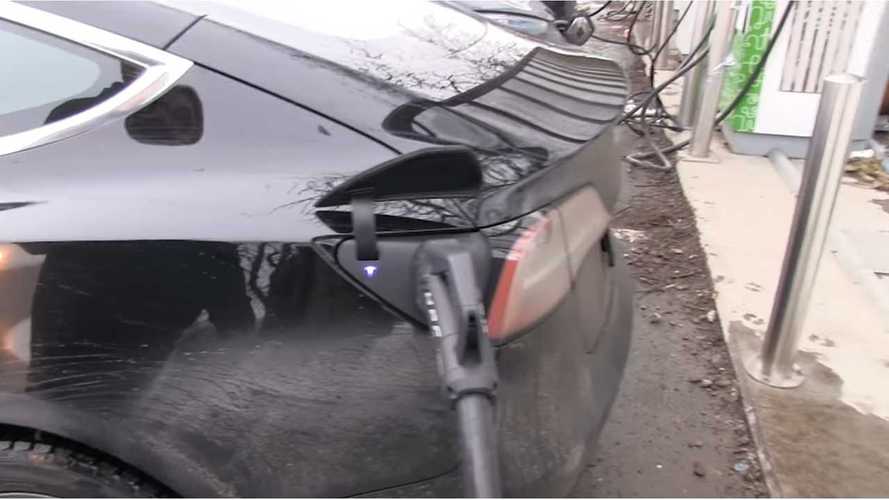 By the way of the introduction of the Tesla Model 3 in the UK, British magazine Autocar learned that Tesla has developed a new firmware update, which will increase charging rate from 3rd party DC chargers (CCS Combo 2) to 200 kW (in the case of the Long Range battery version).

"Tesla has developed a new firmware update for European Model 3 Long Range models that will allow them to be charged at 200kW – making it the fastest-charging car currently on sale in the UK."

Initially, the Tesla Model 3 was able to get only around 125 kW.