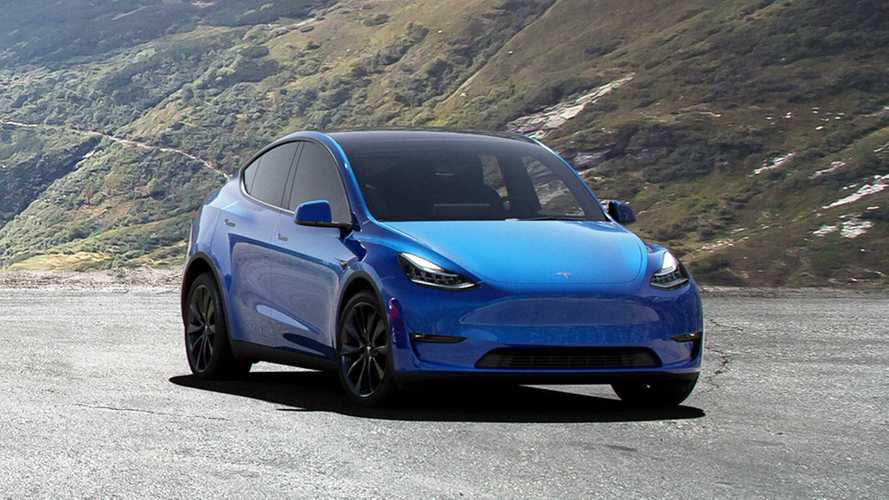 Tesla is reportedly gearing up for Model Y production in Fremont. There will be changes on the Model S/X production lines as well.

Tesla is expected to produce the new Model Y at the Fremont factory according to a CNBC report, which also hints an upcoming Model S refresh.

Tesla officially hasn't announced where it will produce the Model Y. The automaker says it's considering both the Tesla Factory in California and Gigafactory in Nevada. Because Model Y shares a lot of parts with the Model 3, Fremont could be a wise choice, although the factory is getting cramped.

Unofficial sources say that Tesla "has barely begun to place orders for new equipment to manufacture the Model Y".

Most of the report seems to concern the Model S, which together with Model X are currently produced only during the day, five days a week, despite recent noticeable upgrades of powertrain/efficiency for those models.

"After laying off production staff in January, Tesla’s car plant in Fremont, California, now makes these cars only on day shifts during the week. There’s no weekend or nighttime production, employees told CNBC."

Part of the reason could be the preparation of the factory for the Model Y. The CNBC report suggests that the S and X production lines could be combined into a single line.

"Making way for Model Y production in Fremont will require Tesla to combine Model S and Model X production into one line, according to the insiders."

The Model S (but we guess also the Model X) are expected to be refreshed, getting a more minimalistic interior design (kind of like the Model 3) and a new battery (maybe the new 2170 cylindrical cells imported from Japan) for even longer range (like 400 miles/ 644 km). Production of those new Model S could start in September.

"In addition to the Model Y, Tesla is planning on a full refresh of the Model S, which employees say will likely include an interior with the minimalist look and feel of the newer Model 3, the same drive units and seats used in the higher-end Model 3, and a battery that delivers 400 miles of range on a full charge."

It's hard to say how close or how far from the truth these reports are, but without a doubt, ahead for Tesla lies a big challenge or even production hell with a new model and refresh of its two existing models (if that's the case).