Tesla will reveal its final decision regarding its Model Y production line location in just a few weeks.

Tesla has yet to reveal where it will begin production of its upcoming Model Y crossover. There's been talk about setting up the lines at the company's Gigafactory in Sparks, Nevada. However, more recently, it was reported that the automaker is considering Fremont as an option as well. 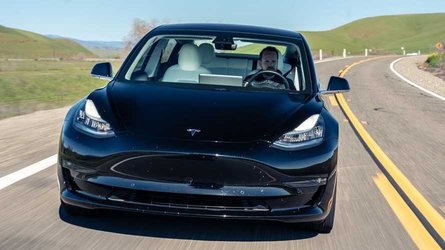 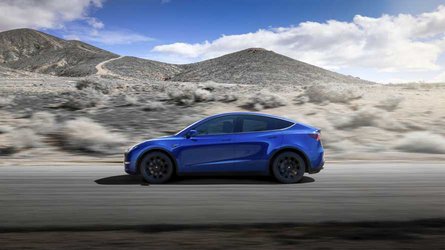 During Tesla's Q1 2019 earnings conference call, CEO Elon Musk elaborated just a bit on the situation. He shared that both sites are viable options, but the final decision hasn't been made. Fortunately, he also said that we'll know Tesla's choice in just a few weeks.

Gigafactory 1 appears to be a solid option since Tesla has an almost unlimited amount of space inside the structure, as well as the potential to further expand the building itself. Not to mention the property in terms of "grounds" is sprawling.

Tesla's Fremont factory is currently maxed out, so much so that the automaker has resorted to building Model 3 vehicles in a tent. As Musk has pointed out, the tent is not a traditional tent, but rather a "sprung structure." Clearly, if Tesla decides to build the Model Y in Fremont, it's likely that more sprung structures will be needed. 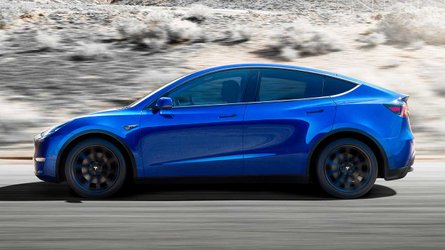 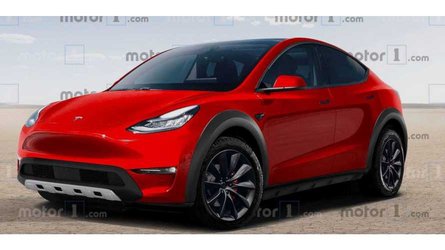 Musk joked during the call that he's a fan of hardcore tents. While many media outlets poked fun at Tesla when it first announced its "in tents" operation, thus far it appears to be working out well for the automaker. Still, most people would probably agree that an actual, permanent solution in Nevada would be a better option. However, going that route likely means it could take Tesla much more time to get production off the ground.