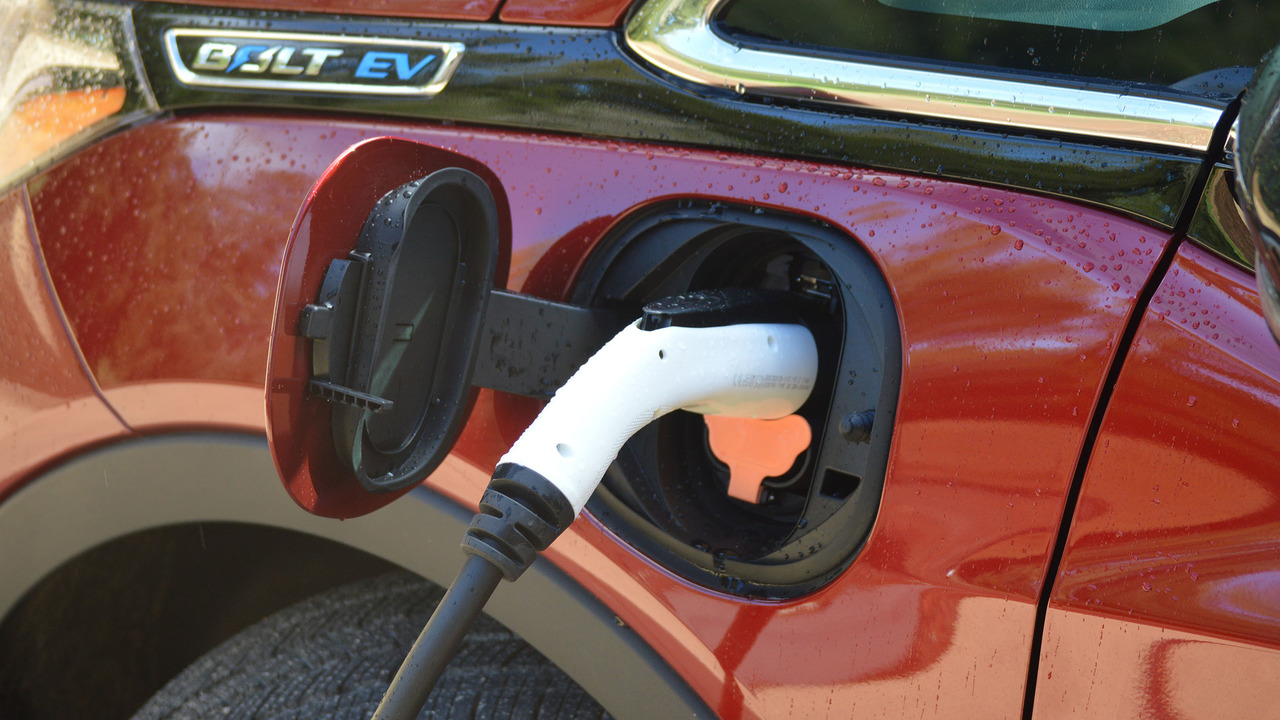 The corporations will form a 3rd entity to build out and manage this new charging network.

According to a report by CNN, General Motors and the construction company Bechtel are joining forces to build thousands of electric vehicle fast charging stations across the United States. The companies will be forming a new entity that will manage this new charging network.

As of today, the nation's fast charging infrastructure is still in its infancy. While the number of stations has increased rapidly in the past few years, it will need to continue to grow to meet demand. Even Tesla, with the most robust network in the country, has many areas where stations are overcrowded.

More About DCFC Networks In The U.S.

This new network could become a boon to GM, which plans to begin selling multiple electric vehicle models over the next 5 years. The Chevy Bolt EV remains one of the best selling all electric vehicles on the market and a new more crossover-like entry appears to be on the way. The new company would generate income not only from GM vehicles, but other manufacturers' electric vehicles as well.

Once the new company is formed, potential investors will be invited to partner up with the new operator. "We think that, with the involvement of two companies like General Motors and Bechtel, that this is going to be attractive to outside investors." said Keith Hennessey, president of Bechtel Enterprises.

This is a path that Bechtel has walked before in other industries. "We've had a major presence in power generation and power transmission for many years." Hennessey said. "And we've also built various kinds of transportation infrastructure, highways, airports, rail, etc. The electrification of transportation, basically, is the convergence of two core markets for us."

The Tesla Supercharger network is the gold standard that Electrify America and other players are hoping to replicate.

Charging stations will be primarily located along major highways and densely populated cities where apartment and condo dwellers do not have access to a garage. This is similar to the strategies that have emerged from Tesla and Electrify America.

Mike Ableson, GM's vice president of EV infrastructure and charging, believes that urban areas are where charging infrastructure is going to be the most important going forward. "The way we think about it, we want to put chargers where they're going to have the greatest influence on EV adoption wherever that may be I believe a lot of those are actually going to be in urban areas."