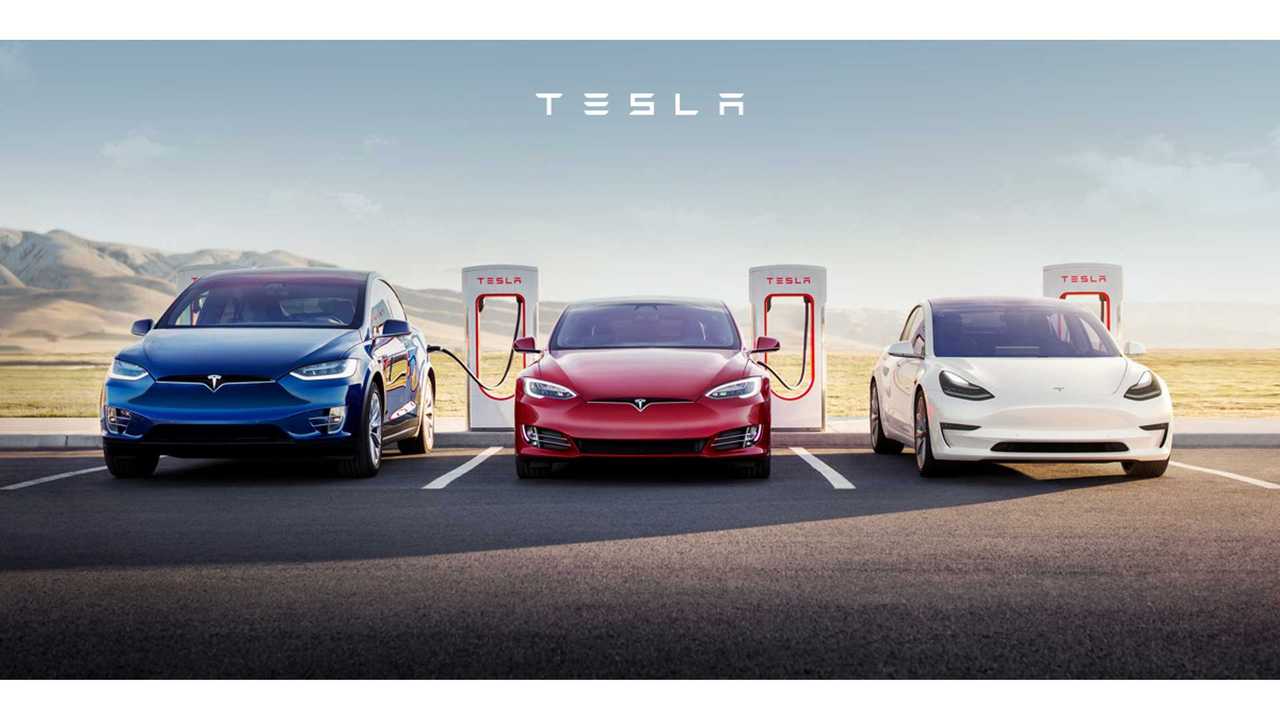 The more detailed stats from supercharge.info for the beginning of the year reveals the pace of growth of this largest DC fast charging network - the number of stations increased by around 28% year-over-year, while the number of Superchargers (stalls) increased by 40% from around 8,500.

It's clearly seen that Tesla increases not only the number of stations, but the number of Superchargers per station (both on new and old stations). The other changes are installations of lower-power Urban Superchargers (around 72 kW compared to standard 120 kW). In Europe, the company is retrofitting its stations with CCS-compatible plugs for the Tesla Model 3.

The biggest stations are:

Almost half of the Supercharging stations are in North America, which also experienced the fastest growth. Soon the growth should improve also in Europe, as a natural consequence of the Model 3 introduction.

The general pace of expansion did not change much (at least in case of the number of stations).

One of the biggest changes in the Tesla Supercharging network is the transformation to paid service (no referral promotion and free 400 kWh per year for new S/X cars), and attempts to increase prices, which recently were rolled back.

So far, Tesla didn't announce any details of the awaited upgrade of the network to a higher power level.