Cost Of Charging A Tesla Model S Around The World 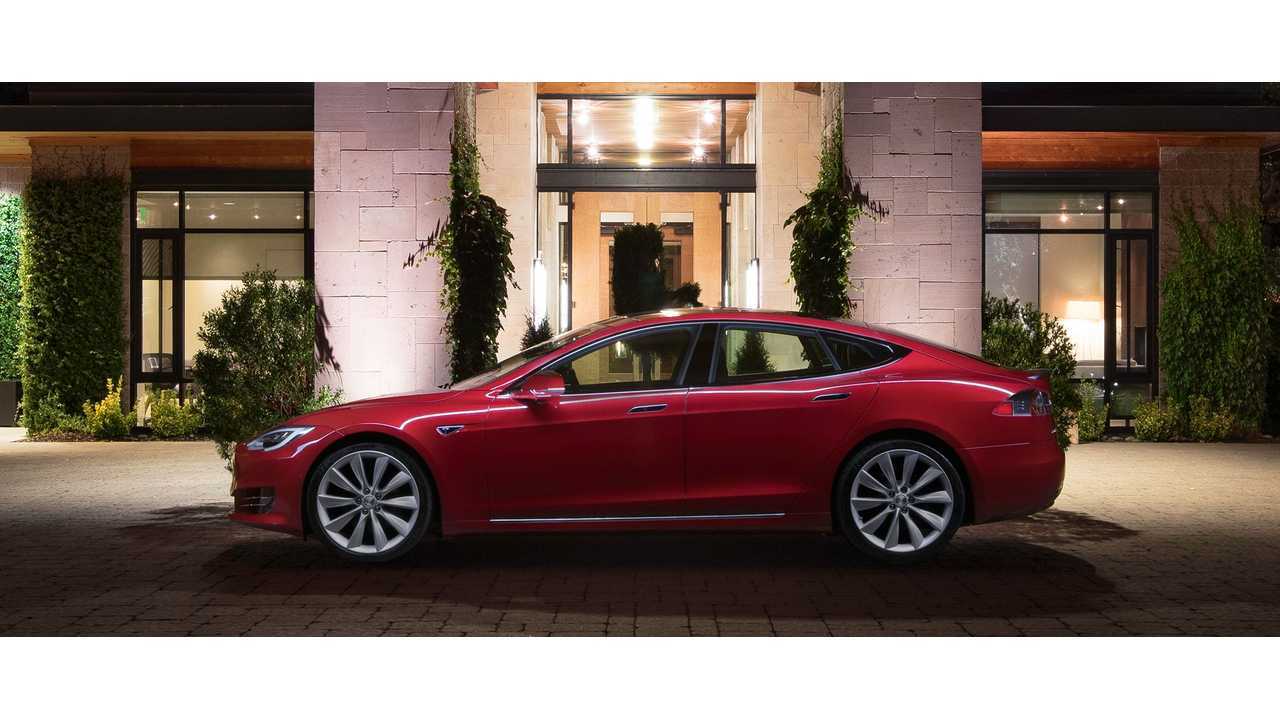 No matter where in the world you charge your car, it will likely still save you money over paying for gas. However, with that being said, the cost to charge an EV varies geographically. Compare The Market took a deep dive into Tesla Model S charging costs across the globe to paint us a clearer picture.

While this share only focuses on the Tesla Model S, we find this helpful since it allows the study to remain consistent. So, what is the cheapest country on the planet to "fuel" up that Tesla?

It's actually Chile, which may come as a bit of a surprise to many people. Australia lands in second place overall, though it doesn't even compete with Chile. A full charge in the South American country will set you back just $7, whereas in the land of OZ, you're looking at $11. Canada secures the three-spot at $11 as well. Here's a look at the top five countries in terms of least and most expensive:

Cheapest countries in the world for a full charge…

Most expensive countries in the world for a full charge…

It's important to note that fully charging a Tesla Model S globally costs an average of $11. In the U.S., you can plan to spend around $13, which puts it at No. 7 on the list as a whole. However, according to the chart, it appears to be tied with Estonia and Hungary in fifth place (so the results are likely rounded to the nearest dollar). Nonetheless, according to the report, this works out to about 50 cents per 10 miles driven.

Check out the link below for more details. Then, leave us a comment below.