EIB To Lend €350 Million To Northvolt For European Battery Plant 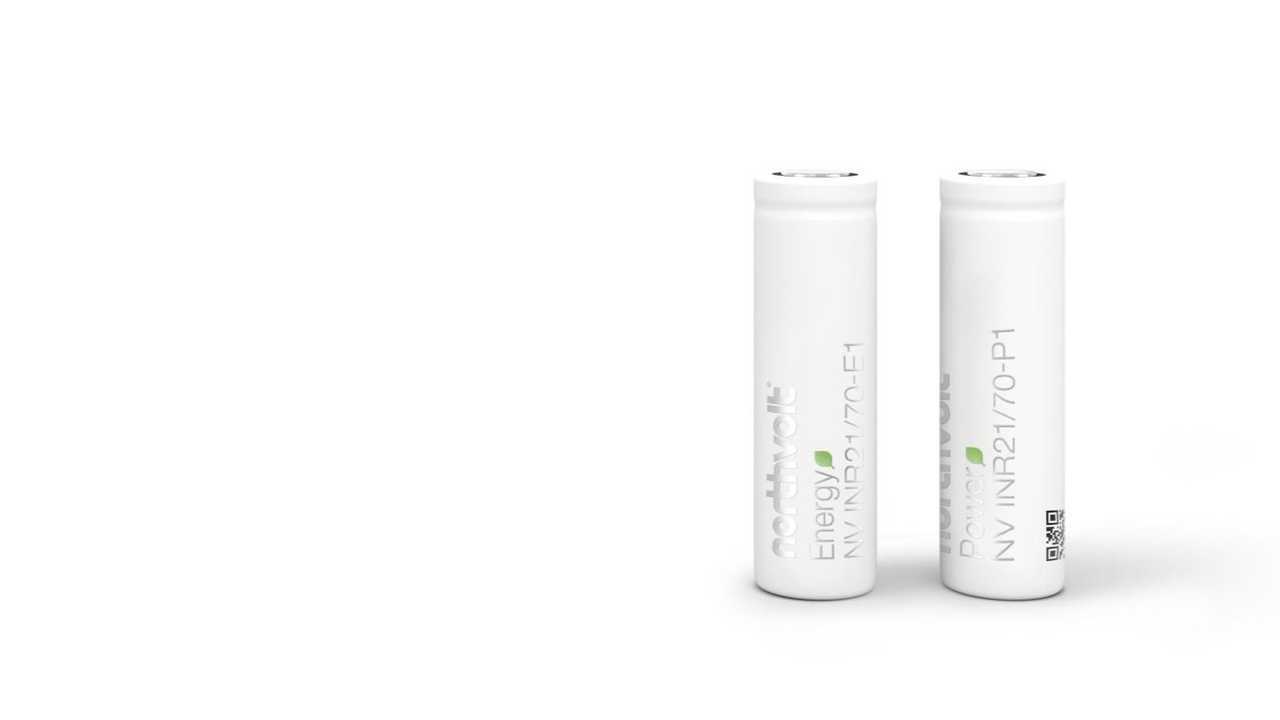 Northvolt's plan to build a European battery gigafactory from the ground up accelerated in recent days as European Investment Bank (EIB) just approved the €350 million ($392 million) loan for the project.

Roughly half of the annual capacity (16 GWh) was already contracted - 80% by the automotive industry.

Scania To Purchase Batteries From Northvolt

It seems that there is a lot of interest from the European industry (not only automotive) in the project, both in terms of purchasing batteries and participating in financing the project. The reason is the expected shortage of lithium-ion batteries and a kind of monopoly from Asian manufacturers.

Northvolt forecast 500-600 GWh of battery capacity to be needed annually by 2030 in Europe for electric cars.

"“The EIB’s approval is one really key piece of the puzzle in putting together that full funding,” co-founder Peter Carlsson, a former Tesla executive, told Reuters, adding that Northvolt expected to close the funding round before August.

Other potential debt and equity investors had viewed the EIB’s approval as a crucial indicator of the project’s viability, he added, given the due diligence the bank would have carried out before granting the loan."

Northvolt is, in fact, a new project without its own battery cell formula, which makes us wonder whether it is able to purchase a license for battery production or if it will try to develop its own during the first few years.

Northvolt is reportedly aiming for a similar chemistry to Tesla-Panasonic:

"Carlsson said the cells Northvolt is currently building are close to the low-cobalt NMC811 formula used by Tesla-supplier Panasonic.

“It is also fair to assume that the cobalt content will continue to fall and there will be efforts to further raise the nickel content to create even higher and richer energy densities,” he said."

The European Investment Bank has given its in-principle agreement to support the financing of Europe’s first home-grown gigafactory for lithium-ion battery cells, Northvolt Ett, in Sweden. Upon conclusion of a loan agreement, the financing would be supported by the European Fund for Strategic Investments (EFSI), the main pillar of the Investment Plan for Europe.

The gigafactory will be established in Skellefteå in northern Sweden – a region home to a prominent raw material and mining cluster which has a long history of process manufacturing and recycling. Noting the region’s clean power base, building the factory in northern Sweden will enable Northvolt to utilize 100% renewable energy within its production processes.

EIB Vice-President Andrew McDowell noted: “The development of a competitive and green battery value chain within Europe can not only cut greenhouse gas emissions by decarbonizing power generation and transport, but can also help protect millions of well paid jobs in European industries in the face of increasing global competition. The EUR 350 million loan to Northvolt approved in-principle today by our Board of Directors is the largest ever direct EIB financing approval for battery technology, and we look forward to working with Northvolt over the coming months to finalize contracts.”

Maroš Šefčovič, European Commission Vice-President for the Energy Union, said: “The EIB and the Commission are strategic partners under the EU Battery Alliance. I welcome the significant support proposed by the EIB to Northvolt gigafactory as a stepping-stone towards building a competitive, sustainable and innovative value chain, with battery cells manufactured at scale, here, in Europe. Our two institutions are working closely with the industry and key Member States to put the EU on a firm path towards global leadership in this rapidly expanding sector.”

Northvolt Ett will serve as Northvolt’s primary production site, hosting active material preparation, cell assembly, recycling and auxiliaries. The construction of the first quarter of the factory will be completed in 2020. Ramping up to full capacity, Northvolt Ett will produce 32 GWh of battery capacity per year.

“This EIB in principle approval is a key moment in the process of finalizing our capital raise to support the establishment of Northvolt Ett. Today, we are one step closer to our goal of building the greenest batteries in the world and enabling the European transition to a decarbonized future,” said Peter Carlsson, co-founder and CEO of Northvolt.

The capital raise, in which this EIB loan would be included, will finance the establishment of the first 16 GWh of battery capacity production. The batteries from Northvolt Ett are targeted for use in automotive, grid storage, and industrial and portable applications.

“Today’s decision by the EIB is very gratifying and a big step towards a large-scale battery production in the EU and a fossil free welfare society. The decision shows that there are prerequisites in Sweden for sustainable battery production, it is important for Sweden and the rest of the EU to produce battery materials and battery cells, based on green, Swedish electricity,” said Ibrahim Baylan, Swedish Minister for Business, Industry and Innovation.

The European Investment Bank (EIB) is the long-term lending institution of the European Union, owned by its Member States. It makes long-term finance available for sound investment in order to contribute towards EU policy goals. In 2018 alone, the Bank made available a record EUR 1.37 billion in loans for Swedish projects in various sectors, including research & development, industry, nearly-zero-energy-buildings and telecommunications.

The EIB is the European Union’s bank; the only bank owned by and representing the interests of the European Union Member States. It works closely with other EU institutions to implement EU policy and is the world’s largest multilateral borrower and lender. The EIB provides finance and expertise for sustainable investment projects that contribute to EU policy objectives. More than 90% of its activity is in Europe.

Northvolt was founded in 2016 with the mission to build the world’s greenest battery cell, with a minimal carbon footprint and the highest ambitions for recycling, to enable the European transition to renewable energy. Northvolt’s team of experts is building the next generation battery cell factory focused on process innovation, scale and vertical integration. Once completed, it will be one of Europe’s largest battery cell factories and produce 32 GWh worth of capacity annually.

The Investment Plan for Europe, known as the Juncker Plan, is one of the European Commission’s top priorities. It focuses on boosting investment to generate jobs and growth by making smarter use of new and existing financial resources, removing obstacles to investment, and providing visibility and technical assistance to investment projects.

The European Fund for Strategic Investments (EFSI) is the main pillar of the Juncker Plan and provides first loss guarantees, enabling the EIB to invest in more projects that often come with greater risks. EFSI has already yielded tangible results. The projects and agreements approved for financing under EFSI are expected to mobilise almost EUR 393 billion in investments and support 945.000 SMEs in the 28 Member States. More information on the results of the Investment Plan for Europe is available here.