Scania To Purchase Batteries From Northvolt 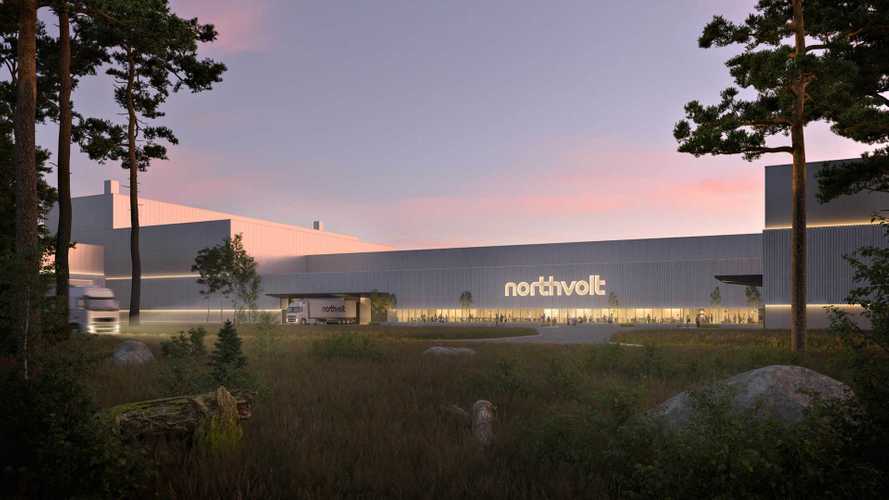 Northvolt, founded by former Tesla executive Peter Carlsson, plans to build a battery gigafactory in Skellefteå in Sweden, which will cost some €3 billion ($3.36 billion). The first step will be raising €1.5 billion ($1.68 billion) split equally between debt and equity. There is also the potential for a second factory in Germany.

According to the article, Scania (and many other known companies) is in talks with Northvolt about equity investment. Northvolt already raised €80-100 million. The list of investors includes Scania, ABB, Vestas, Vattenfall, Siemens and BMW. Various customers are currently in talks about the volume of batteries: Atlas Copco, Husqvarna, Vestas, Volvo Cars, Jaguar Land Rover, Daimler, BMW.

By 2023, Northvolt plans to have 32 GWh annual capacity and roughly half was already contracted with a "substantial" but undisclosed part from Scania.

"Chief Executive Henrik Henriksson told Reuters he could not disclose exactly how much capacity Scania had secured from Northvolt, which said this year it had sold roughly half of its planned 32 gigawatt annual capacity by 2023.

“It’s a substantial part,” he said.

“There will be a shortage of batteries for the automotive sector globally in the coming five to six years because there’s simply not enough capacity. So the more capacity we can get our hands on, the better we feel,” he added."

Scania is interested in Northvolt because would be able to get battery cells specific for its needs:

"Scania had picked Northvolt because its business model of developing cells in collaboration with customers meant they could create batteries specifically for trucks, rather than relying on current models geared towards cars.

Henriksson said electric cars tended to draw on their batteries for “a couple of hours a day, while our vehicles are running 24/7” so batteries needed tailoring for different needs."