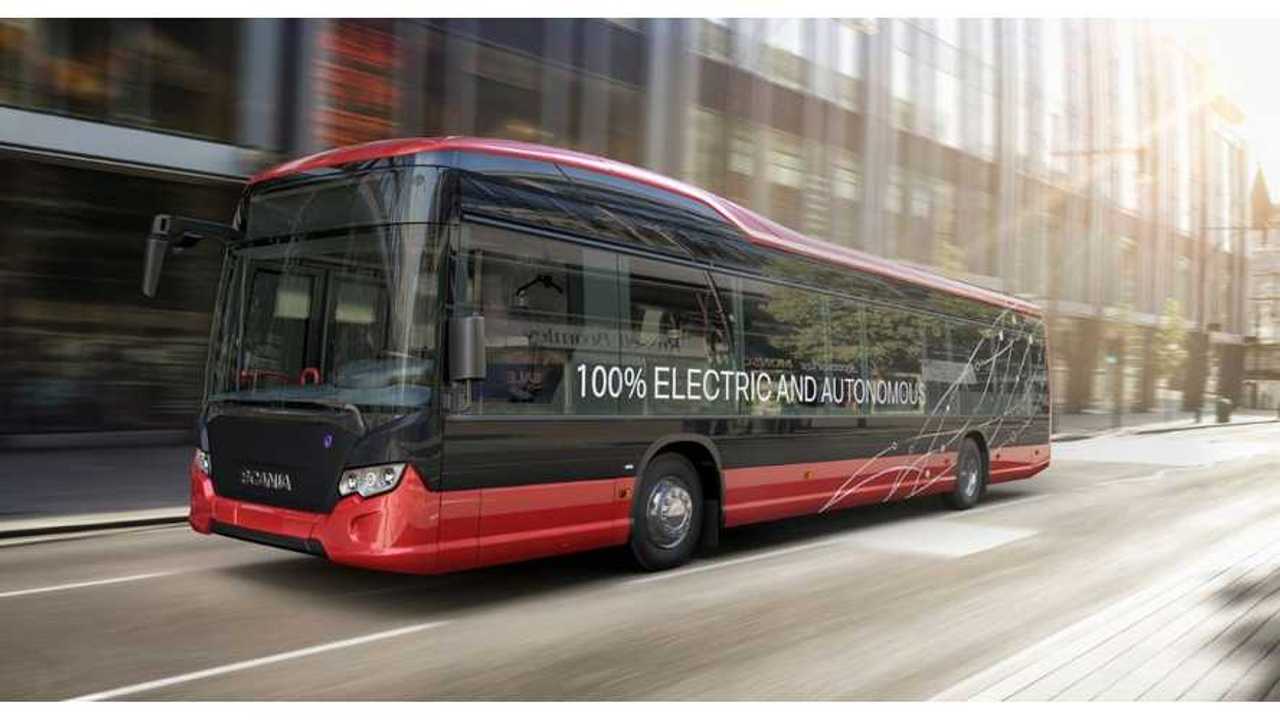 Scania and Nobina (the largest public transport operator in the Nordic countries) announced trials of autonomous buses on regular routes in the Stockholm area in Sweden from 2020 on.

The project is currently under development and will consist of two phases:

Two full-size, 12m long Scania Citywide LF electric with a capacity of 80 passengers (25 seats) will be used on a new dedicated 5-kilometre route (new residential area Barkarby, approximately 20 kilometers from downtown Stockholm, with a nearby metro station) with four stops.

Initially, only approximately one kilometer will be driven autonomously, but we guess it will expand step by step.

"Traffic and control systems for the autonomous buses will be jointly managed by Scania and Nobina. The development project has already started and the trial period is planned to begin in 2020. Throughout the trials, data will be collected on, for example, average speeds, uptime, on-time performance, deviation response and passenger satisfaction.Several innovative public transport projects are already under way in Barkarby which has been described as the world’s most modern city traffic system. Projects include Europe’s first self-driving electric buses in regular scheduled traffic, Bus Rapid Transit infrastructure and vehicles and new digital solutions – all in collaboration between Region Stockholm, Järfälla Municipality and Nobina."

“The technology is now sufficiently mature to initiate trials in actual bus operations on public roads, making the project one of the first of its kind in Europe with buses this size. The project will provide a wealth of information in the further development of large autonomous buses before a full-scale introduction.”

“We at Nobina are highly engaged in establishing what we believe will be an important part of future public transport. These trials will provide a great deal of insight and experience going forward concerning the practical everyday aspects of managing and operating autonomous buses and enabling more people to travel by public transport. The demands on autonomous buses will not differ from those in other operations, including reliability, safety and availability.”