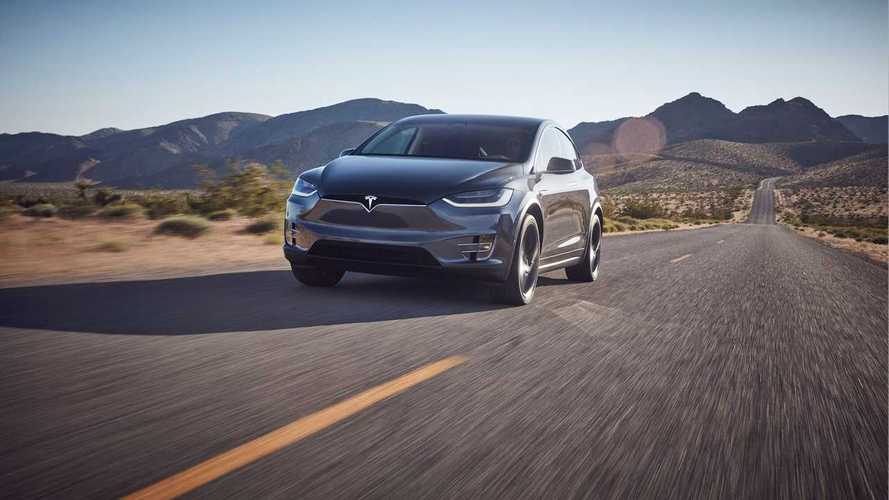 While ridiculously untrue, this Australian politician believes that EVs are incapable and will rob people of fun times.

Electric vehicles have become a major issue in the Australian federal election, which will take place May 18. We Boreals may find the political countercurrents difficult to follow, but it seems that the Coalition, an alliance of center-right political parties that has been in power since 2013, recently had a colorful clash over EV policy with the opposing Australian Labor Party.

Above: Australian politicians are at odds over how the country should support the adoption of electric vehicles (Image: Charged)

Ironically, both sides say they want to encourage EV adoption. The ruling Coalition predicts that EVs will make up between a quarter and half of new car sales by 2030, while Labor has set a target of 50% by the same year. However, Prime Minister Scott Morrison, in an interview with Sydney radio station 2GB (via The Guardian), characterized Labor’s more ambitious EV adoption goal as a threat to Australians’ beloved SUVs and perhaps even their outdoorsy way of life: “The cheapest [EV] you can currently buy...including all on road costs...is about $45,000 to $50,000 a year...and I’ll tell you what - it’s not going to tow your trailer. It’s not going to tow your boat. It’s not going to get you out to your favourite camping spot with your family. [Labor Party leader] Bill Shorten wants to end the weekend when it comes to his policy on electric vehicles.” (The Australian Broadcasting Corporation later pointed out that there are four EVs currently available in Australia that can tow a trailer, and presents a video of a Tesla Model X towing a Qantas airliner.)

“Even the members of the Liberal party [part of the center-right Coalition]...who claim they have a genuine desire to address climate change, have been quick to jump on the anti-electric car bandwagon,” Independent Australia continued, citing the example of Liberal candidate Dave Sharma, “who has previously spoken out in favour of addressing climate change.” Sharma compared Labor’s EV-friendly policies to a Soviet-style engineering program. “I don’t want to see it become like the Soviet Union where we all have to buy a Trabant,” he said, referring to a famously shoddy East German car.

Senior Minister Michaelia Cash echoed the they’re-coming-to-take-away-our-cars theme, saying that “50 percent of these apprentices will be driving an electric vehicle under Bill Shorten...we are going to stand by our tradies [tradesmen] and we are going to save their utes [pickup trucks].”

Above: Inside the politically charged battle over the future of electric vehicles in Australia (Youtube: ABC News Australia)

Independent Senator Tim Storer, who chaired a Senate committee inquiry into EVs, said he was “deeply concerned” by what he saw as an anti-technology scare campaign. “It is akin to someone in 1990 arguing mobile phones were not going to take off. It flies in the face of fact, and the public should not buy it.”

Hyundai, which recently launched its Kona Electric crossover in Australia, waded into the fracas, saying that the next government needs to have a clear policy on automobiles, including vehicle emissions standards like those that are driving the rise of EVs in the northern hemisphere. “During the election, we hope the conversation goes away from the fear-mongering and misleading to actual facts,” said Scott Nargar, Senior Manager of Government Relations at Hyundai’s Australia office.

Toyota recently objected to a Liberal Party campaign that used targeted Facebook ads to falsely claim that the Labor Party planned to slap a new tax on the Toyota Hilux and other utility vehicles. “Toyota Australia were not consulted on the use of the HiLux in government materials,” said the Japanese automaker, adding that it was on track with global plans to electrify its entire lineup by 2025.

Meanwhile, a recent poll by the Australia Institute (via The Guardian) found that roughly half of Australians (including 56% of Labor voters and 42% of Coalition voters) would support a policy of requiring all sales of new cars to be EVs by 2025, a much more ambitious goal than any of the major parties has proposed so far.

Above: Two Teslas in an Australian garage (Image: Tesla)

“Australians already have a strong appetite for electric vehicles, with 50% interested in purchasing an electric vehicle by 2025 - a full five years earlier than Labor’s EV target and significantly faster than the government’s strategy,” said the Australia Institute’s Richie Merzian. “Australians across all parties support a national electric vehicle policy - all that’s missing is policy leadership.”