Take a trip down the New South Wales coast!

The whole world needs electric vehicles. But, every region has its own special challenges. This latest episode from Fully Charged (above) takes a look at the EV scene in Australia as host Robert Llewellyn takes us along on a road trip from Brisbane, Australia south to Sydney. As we travel along the 922-km (573-mile) journey, we learn what it is about the island continent that makes it a particularly challenging place for EVs.

More about electric vehicles in Australia 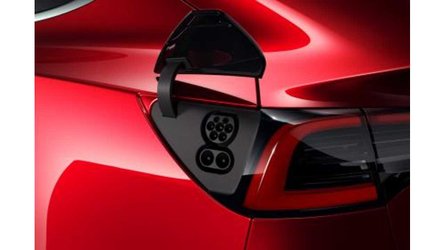 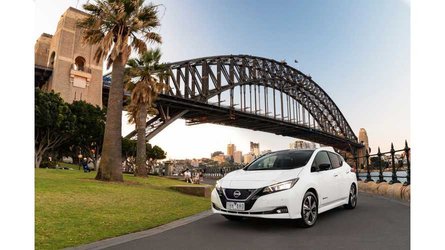 For the trip, our host has the luxury of using a Tesla Model X. Although the California-built vehicles are prohibitively expensive Down Under, they also are the best suited for the country. This is reflected in the numbers Llewellyn shares about EV uptake. According to our host, there are roughly 4,000 electric vehicles plying the roads, with about 3,500 of them bearing the Tesla badge on their noses.

As the SUV makes its way along the coastal highway, we get a nice look at the local scenery as we learn the reasons for this domination. In short, Australians need vehicles that can handle the heat -- the temperatures were around the 100 F mark during filming as it's summer in the Southern Hemisphere -- as well as travel long distances. Though the rest of the industry is starting to catch up, Tesla offers the only vehicles that have the long legs to foot this bill. On top of that it has the more populated parts of the country connected with its Supercharger network, not to mention the company's map shows a veritable host of destination charging locations.

Besides electric vehicles, the episode also spends some time discussing a truly great aspect of Australia: its uptake of solar power. He mentions (incorrectly, as this list of the world's largest installations suggests) that one particular solar farm, once it's completed later this year, will be the biggest in the world. Besides dovetailing with EVs as a source of energy, the renewable generation also has begun to take advantage of battery storage. As Llewellyn mentions, the use of battery storage has been found to be quite profitable.