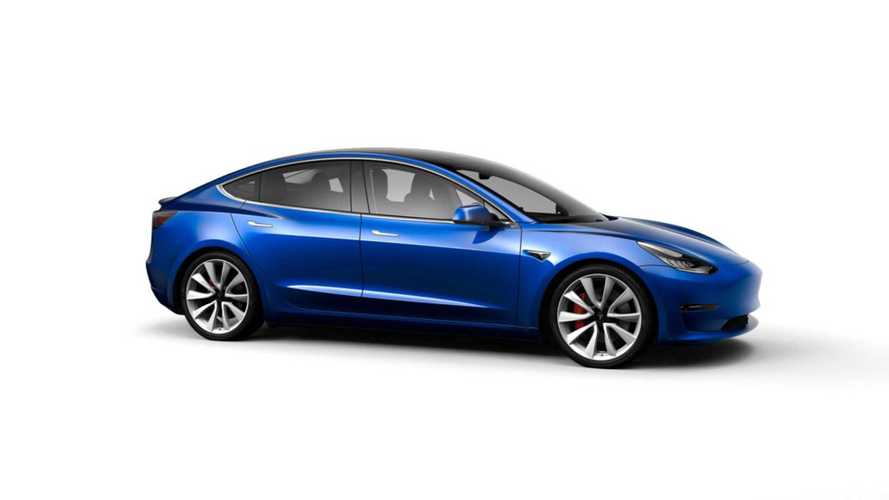 64% or 283 of new Model 3 VIN numbers registered by Tesla are for right-hand drive markets - probably UK.

Within two weeks since opening the online design studio in UK, Tesla registered the first batch of Model 3 VIN numbers for right-hand drive markets (probably the UK, which is first on the list).

The latest batch is for 442 Model 3 according to Model 3 VINs, including:

First deliveries are expected next month, but it's too early to try figure out how big demand will be in the UK, but obviously at least four-digits in the initial period we believe as the car is getting very positive reviews.