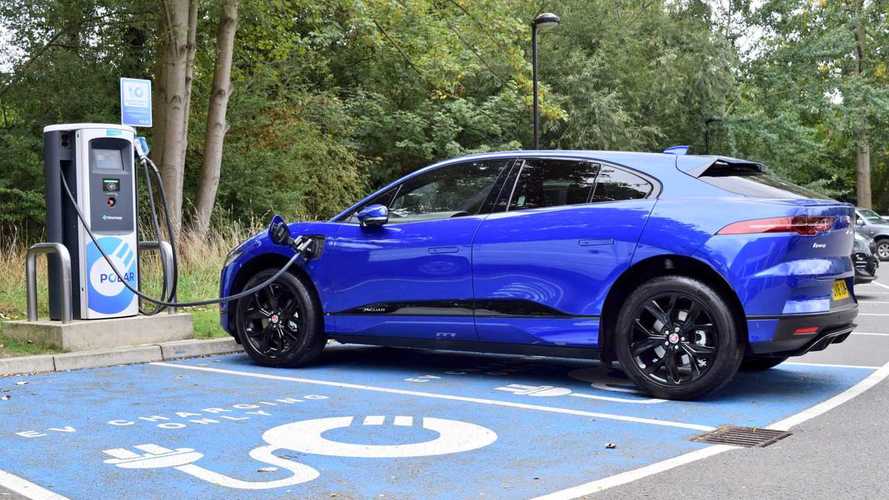 British charging company BP Chargemaster (BP acquired the Chargemaster in 2018) announced a plan to install 400 ultra-fast charging stations in the UK by 2021.

The first batch of 100 150 kW chargers will be installed by the end of 2019, at 50 locations (most likely at BP fuel stations) starting from July.

BP Chargemaster's Polar network currently consists of more than 6,500 (mostly AC) charging points, which is the biggest network in the UK.

Thanks to acquisition by BP, the company seems to have better access to capital for new investments.

"Milton Keynes council, with its contractors Ringway, designed and constructed the hub as part of its Go Ultra Low city programme. Funding for the project came from the Office for Low Emission Vehicles (OLEV), as part of a £9m investment package to support the growth of electric vehicles in Milton Keynes."

However, the more reasonable strategy for the near future is to install 150 kW chargers (at least two per site).