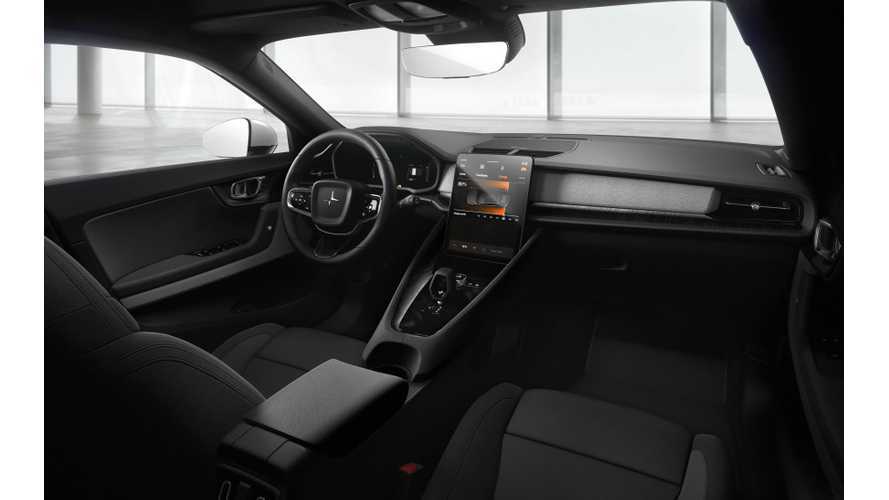 Is the Polestar 2 the new smartphone?

While the upcoming Polestar 2 is another sign of the Volvo tuner's electric hook, it's also making a big push at being an automotive brand that app developers can warm up to.

In San Francisco this week, Polestar said it wants to use its upcoming electric car to roll out the welcome mat for developers in the hopes that it will spur a new trend in the way in-car technologies are displayed for drivers. The Polestar 2, which goes on sale in 2020, features a Android-based infotainment system developed with Google and that platform is set to be shared with future Volvo cars.

"The Android platform which we have introduced in Polestar 2 has so much potential for innovation that we immediately identified the chance to engage with the developer community," Polestar CEO Thomas Ingenlath said in a press release Tuesday. "Together with Google, our own digital team has created an exciting interface in the car, and we know that this system will enable great opportunities. We look forward to inspiring new ideas that could make the digital experience in Polestar 2 even better."

While companies such as Google and Blackberry's QNX have been the driving force behind automakers' more advanced infotainment systems in recent years, Polestar is making a more concerted effort than most to get on the side of developers. It's a sign that it knows its work is best focused on the car itself, leaving the in-car technology to companies that know how to do it for smartphones – which may be better than the smartphone-inspired systems that have been in vehicles up until this point.