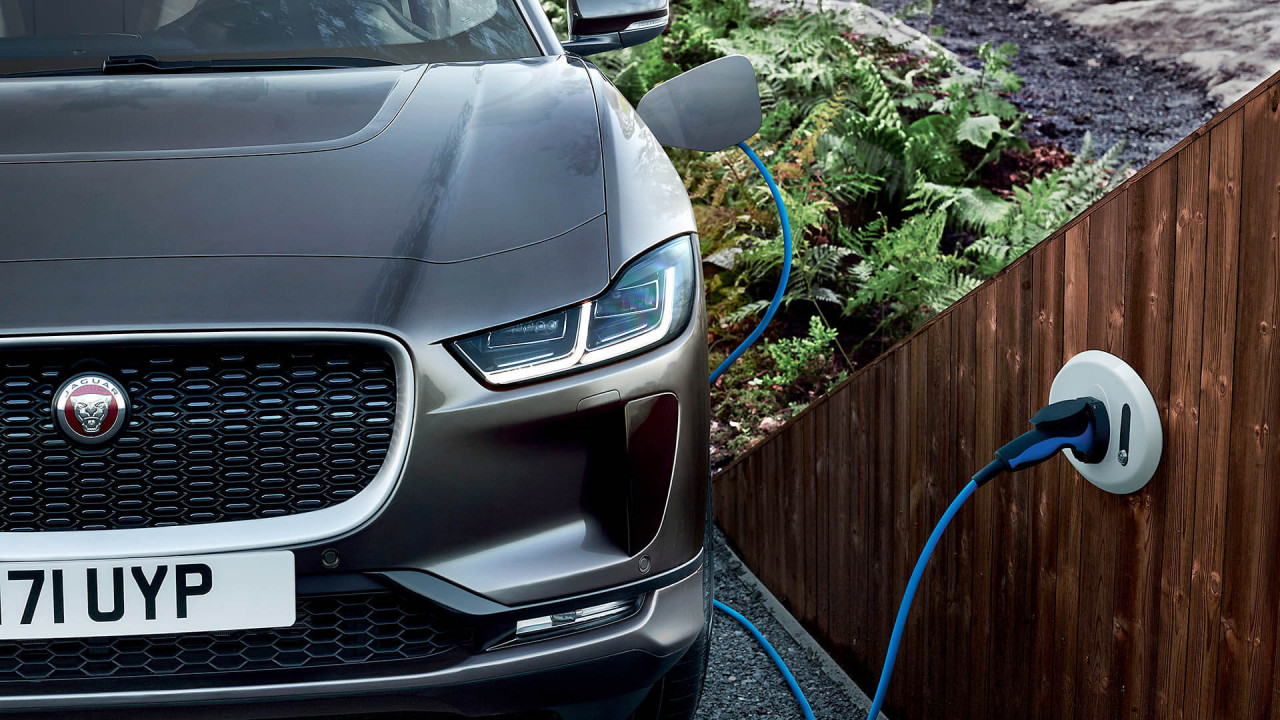 While the Jaguar I-Pace has garnered a lot of attention from critics and awards, it hasn't been exactly tearing up sales charts in many markets. But the CEO of its parent company said in a recent interview he isn't worried about that. It's battery supply and prices that are to blame.

Jaguar Land Rover CEO Dr. Ralf Speth told Automotive News Europe that the I-Pace is, in fact, in demand around the world. He points to Germany, especially, where demand outpaces supply.

"When it comes to electric vehicles, the question isn’t how many cars I can build but rather how many batteries I can buy," Speth said in the interview.

Battery supply is hardly a new problem for automakers getting into the EV game. Even Tesla with its Gigafactory has pointed to slower-than-expected production there as the culprit for missed production targets of its Model 3. But it's a problem that is only expected to grow as more EV models hit the market.

Speth pointed to that and charging infrastructure hurdles that are keeping electric vehicles, "for people with deep pockets," for the most part. The I-Pace certainly skews to the higher end of Jaguar's current lineup and it doesn't sound like the company is in any place to change that soon, as he predicts battery prices to rise in the coming years due to demand.

Jaguar Land Rover is also banking on higher-margin EVs because of the $4 billion write-down of the company and general belt-tightening across the company. But it wouldn't hurt if the I-Pace were selling a bit more strongly, especially since it had a months-long head start over models such as the Audi E-Tron and upcoming Mercedes-Benz EQC – which will probably make its life harder.