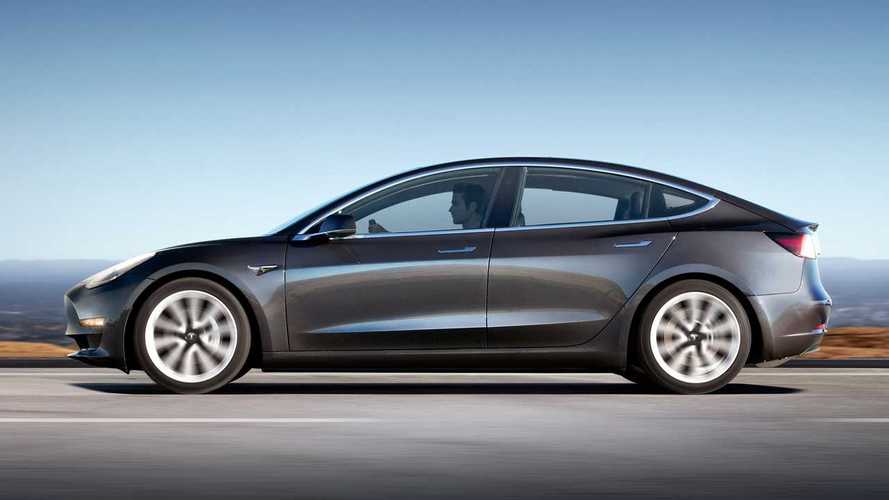 While we already know the plug-in electric car model and brand sales globally (for the month of March), it's now time to take a look at the broader picture of automotive groups, which often consist of multiple brands.

Thanks to invaluable EV Sales Blog, which relentlessly provides the numbers, we can see that the two top plug-in makers in Q1 were BYD and Tesla. The two leaders also increased sales quickly by (150% and 105% respectively), compared to the 3rd place Renault-Nissan-Mitsubishi Alliance.

A surprisingly high position was achieved by Geely, thanks to doubling the output. Fifth place BMW is expected to start growing quicker later this year when new models hit the market.

The top 5 changes a little bit when it comes to all-electric cars. For obvious reasons, Tesla takes the lead, while BYD falls to third, but as one will notice, BYD's growth rate is 758% because of the huge sales of BYD Yuan.

The list is complemented by BAIC, also known from high BEV sales in China, and surprisingly Hyundai Motor Group, which thanks to the new Hyundai Kona Electric and Kia Niro EV is now in 5th.