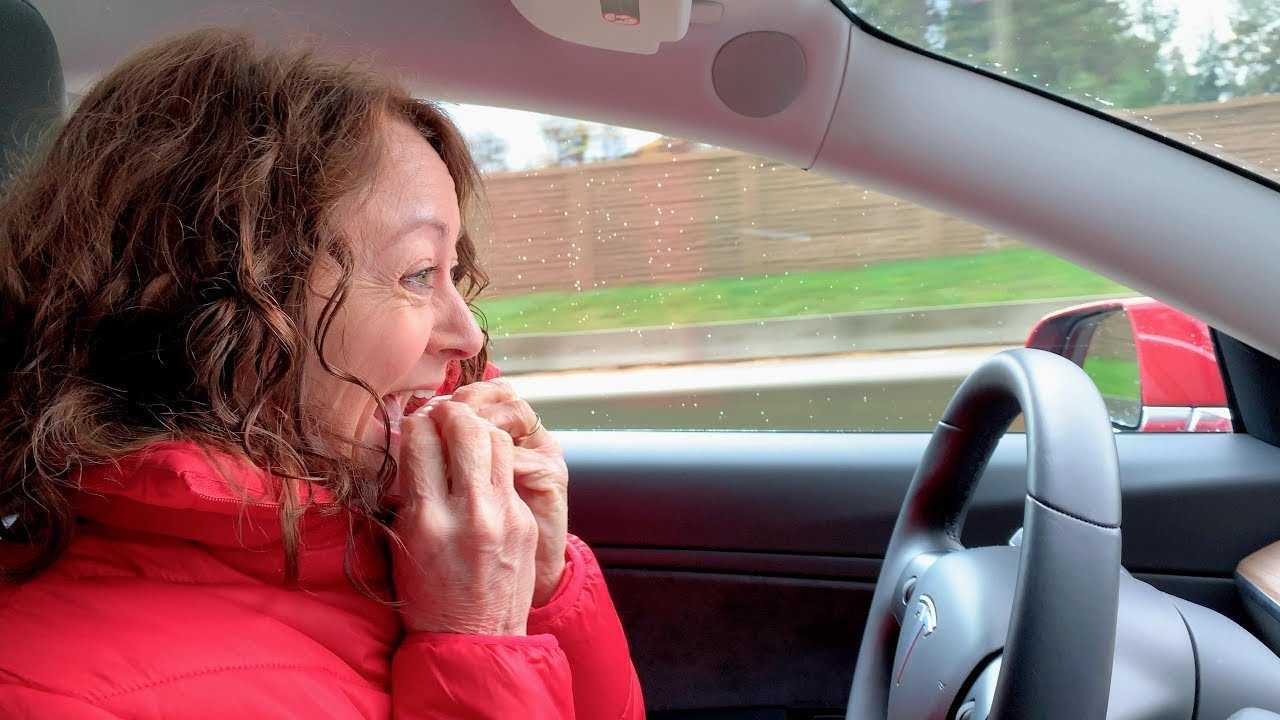 Another survey puts Tesla at the top when it comes to autonomous systems.

According to a recent survey by Autolist, Tesla is the most trusted brand when it comes to self-driving technology. This is interesting since other recent research indicates otherwise. Not to mention the fact that we've heard many concerns about Tesla's autonomous system from folks who have likely followed mainstream media articles that draw attention to a handful of crashes that happened while the technology was activated.

Autonomous Driving Deserves Our Support Or At Least Understanding

Of course, in today's day and age, much of the coverage that we see about any company or technology focuses more on its faults rather than its successes. It's common to see articles about EV fires and Tesla crashes, even though these situations are ridiculously uncommon in the grand scheme of things.

The truth is, very few media outlets are going to spend much of their time covering gas car fires or instances in which autonomous tech has saved lives.

It seems people trust Tesla more than others as far as self-driving cars are concerned, despite negative media shares. Autolist's survey shows:

Still, the numbers are down from last year's survey that pointed to 32 percent of people choosing Tesla as the top dog. Autolist analyst Craig Disher explains:

"Tesla’s reputation as a leader in the autonomous space has taken a hit over the last year. While its semi-autonomous Autopilot system has a loyal following and great name recognition, several high-profile crashes and concerns about its driver monitoring system may be eroding the public’s impression of Tesla as a potential leader in the self-driving space."

To read the full report, follow the source link below.