Autonomous Driving Deserves Our Support Or At Least Understanding 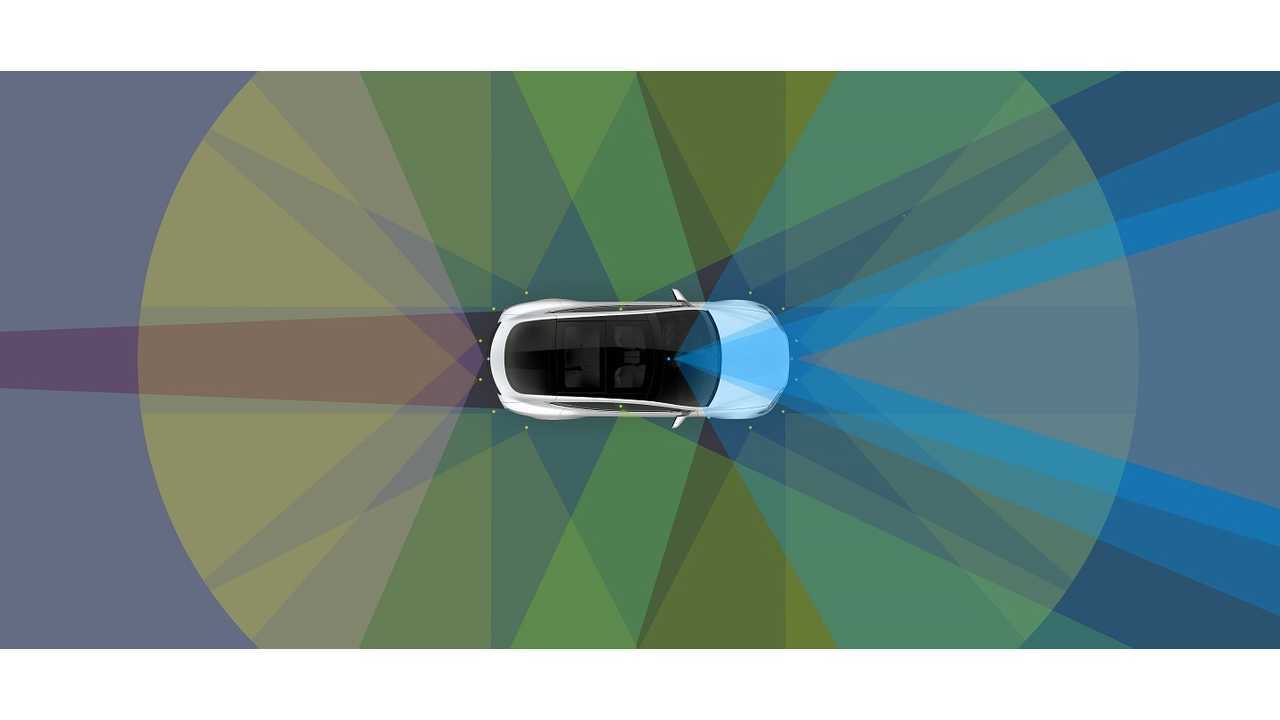 It will be years before self-driving cars are consistent and viable, but in the meantime, we should support adoption of the technology.

Speed control for automobiles has been used since the 1900s. Even James Watt and Mathew Boulton used the technology in 1788 to control their steam engines. Modern cruise control was invented in 1948 by mechanical engineer Ralph Teetor out of frustration of traveling with his lawyer who would speed up and slow down when talking. Teetor’s system was first introduced in 1958 using a speed dial on the dash and was called, wait for it, “Auto pilot.”

We've been aware for some time of the advantages of cruise control. It helps prevent fatigue in driving, helps maintain a constant speed limit, thus also aiding in better fuel efficiency. A big disadvantage is that it can increase accidents by causing the driver to pay less attention. Yet, we have used the tool for 50+ years and it is either standard or an option on every vehicle today.

Vehicles with adaptive cruise control are considered Level 1 autonomous drive. This technology was first introduced in 1992 by Mitsubishi as a lidar-based distance control marketed as “distance warning.” This technology comes in a variety of technologies which vary in their application. In the most general terms, it is used to set the vehicle's speed limit and to slow the vehicle based on that speed or controlled by the distance from the followed vehicle. There is a gray area with lane detection as to whether it moves onto Level 2. With Level 1, the vehicle is not capable of steering and controlling the speed at the same time.

When adaptive cruise control, steering control, lane detection and in some cases features capable of certain maneuvers such as lane changes are introduced, it is considered Level 2 autonomous driving.  There are and will be many versions offered by many manufacturers. The functionality will be achieved with many different technologies. The common thread is that they all are driver assist tools that require constant awareness by a driver. Though Level 2 might have the appearance of a hands-free experience where the vehicle is finally in control, this is never the case. Control of the vehicle is still the full responsibility of the individual and should be treated as an advanced form of cruise control.

Level 3 is the point where the vehicle begins to monitor its environment. At this level, the vehicle is STILL not in charge, though it will have become increasingly adaptive to more driving conditions, though not all.

Level 4 is the first point where the vehicle is in control of its environment but will be restricted to geofenced or restricted areas.

Level 5 is the point where the autonomous drive finally can handle every situation.

As the technology advances from driver assist tools to full autonomy, the shift of responsibility shifts from the driver to, in many cases, the owner or manufacturer. The thing that some seem to want to aggressively change is the line of responsibility. That's fine as long as it is done from an informed position. With a base understanding and a continuous exposure to fatalities, it is time to address the issue head-on.

We need to be Okay with autonomous vehicles that crash

According to the RAND Corporation Model of Automated Vehicle Safety, the result suggests that more lives will be saved the sooner autonomous vehicles are deployed. The report considered two models where it first evaluated the release of HAV, highly automated vehicles, which were only 10% safer than humans. The second model considers waiting to deploy HAVs when they are 75% - 90% safer than humans. The results show that more cumulative lives are saved with an early release. The study goes on to suggest that the cumulative lives saved could be as high as a half million on US roads alone. The final recommendation:

This evidence could help decisionmakers to better balance public skepticism with evidence about the human cost of different choices and to set policies that save more lives overall. Deploying HAVs when their safety performance is just better than that of the average human driver may be too permissive given social expectations about the safety of robots, machines, and other automated systems, but waiting for improvements many times over or waiting for perfection may be too costly. Instead, a middle ground of HAV performance requirement s may prove to save the most lives overall.

If you have a fear of flying or play the lottery, then you probably don’t separate probability and possibility. For many, this could well add to public skepticism when it comes to autonomous vehicles. That is why it is important to get the studies and data out front. On the other hand, there are more vehicles entering the highways equipped with autonomous tools, where the drivers have no idea of what level of autonomous drive they actually have purchased. This should come as no surprise, for if we don't understand the differences in levels, how can one possibly know what to expect in their driving experience? We needn't argue over the difference between Level 3 and Level 2+, if that is even a thing, we simply need to be aware of the specific tools available to each vehicle and acutely aware of what they do and how to control them.

1,250,000 people die each year in automobile accidents. That is an average of 3,287 per day. That is also equivalent to preventing a 9/11 attack every day, as well as preventing future attacks if we can solve it. Additionally, 20-50 million are injured or disabled in vehicle accidents each year with all accidents exceeding an annual cost of $500 billion dollars. For these reasons, the RAND recommendation deserves our attention.

While it was tragic to learn last week of yet another person killed by colliding with a tractor-trailer, we should not lose sight that they were one of 3,287 that died that day on roads globally. If Autopilot was engaged, it is still Level 2 and not in charge of its environment. No one knows how many years exactly we are from Level 5 autonomous driving. We do know that the next five years will see great advancements in Levels 1 through 3 and that, when used appropriately, studies suggest accidents will be prevented.

There will be skepticism as long as computer-related accidents occur, but we should not lose focus on the end result of lives saved. The exact number will be hard to calculate, but the elimination of pedestrian lives taken, the lives that are taken by speeding, the lives that are taken by drunk drivers, and lives taken by human distraction deserve our support. At a minimum, autonomous drive deserves our awareness of the data and our understanding of the technology.