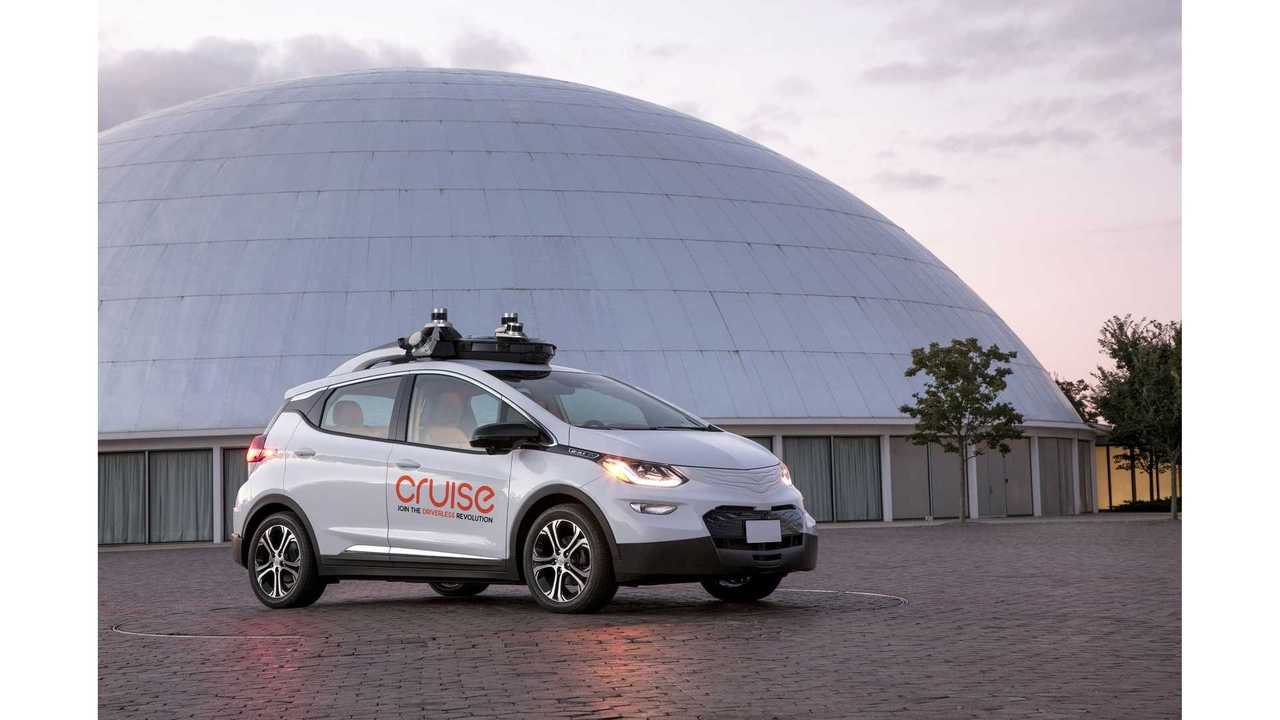 Each year, Navigant Research analyzes the major players in the Autonomous Vehicle space. The research firm ranks each company on their program strategy and execution in bringing fully autonomous vehicles to market in some fashion. According to Navigant, vendors are rated on 10 criteria: vision, go-to market strategy, partners, production strategy, technology, sales/marketing/distribution, product capability, product quality and reliability, product portfolio, and staying power.

More About Self Driving EVs

Based on their analysis, three clear "Leaders" have pulled out in front. Two of these will surprise no one: GM Cruise and Waymo are widely considered the biggest names in full autonomy. The third leader is Ford Autonomous Vehicles. The blue oval has (apparently) been developing a solid autonomous vehicle program in stealth mode.

In contrast, GM Cruise and Waymo have been more public with their progress. Waymo recently launched the Waymo One autonomous taxi service in Phoenix, Arizona. Likewise, GM Cruise is doubling its staff in preparation for the launch of their own taxi service employing self driving Chevy Bolt EVs. Cruise has also partnered with meal delivery company DoorDash.

Here are the top 10 vendors according to Navigant:

Although Tesla has been promising full self driving features for years, these plans have been repeatedly delayed. Recently, Tesla CEO Elon Musk stated that by the end of 2019, a Tesla will "be able to find you in a parking lot, pick you up, take you all the way to your destination without an intervention…".

However, Navigant does not seem impressed with Tesla's progress. They rank Tesla below every player except Apple. Still, that is sort of an improvement over Tesla's 2018 ranking.