Production Volkswagen I.D. Buggy Would Be A Low-Volume Halo EV 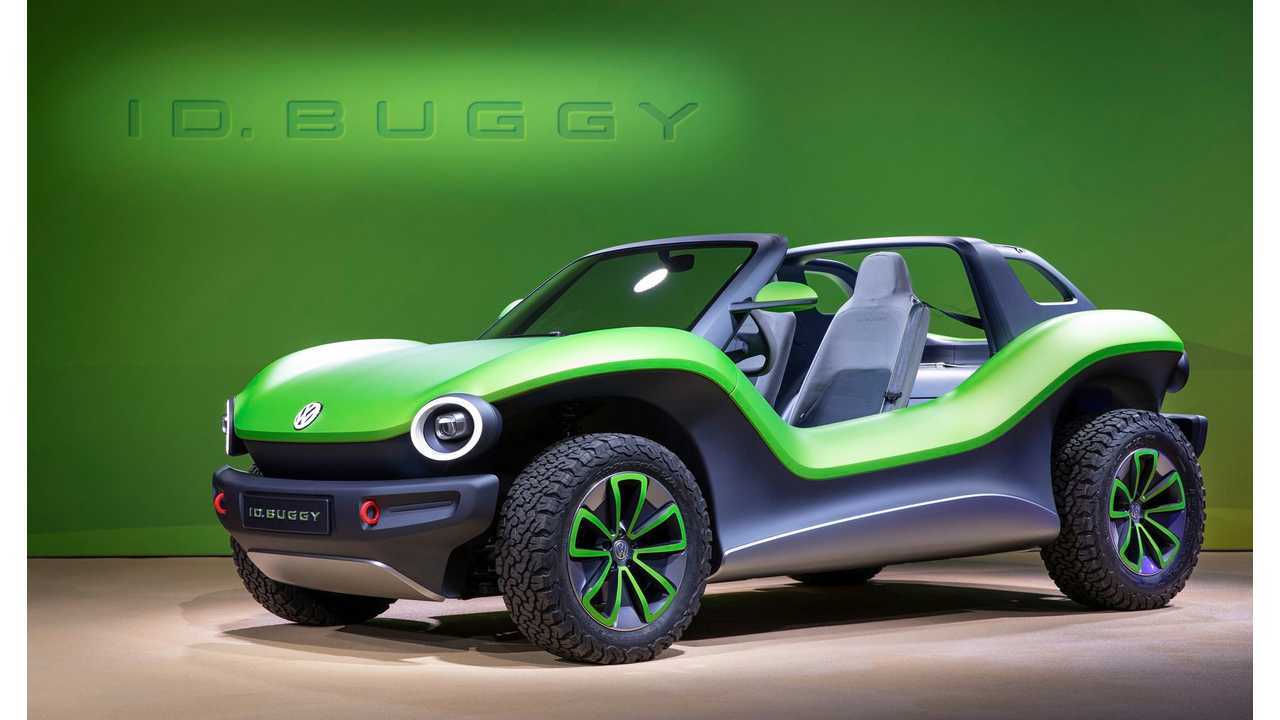 Volkswagen has developed a penchant for bringing modern takes of some of its most famous vehicles to the world’s auto shows as all-electric concepts. Unfortunately, none of those concepts has made it through to production (yet), and with the Beetle on its way out the door, the German brand’s lineup will soon be without any heritage-inspired models. But the Volkswagen I.D. Buggy could change that.

The path to production for the I.D. Buggy is still far from clear, though. According to Keogh, VW is still developing a business case for the car. If it does arrive in dealers, though, it will be as a very low-volume product. But the Buggy is uniquely positioned for service as a halo car.

“There is no segment per se in that zone, so this is certainly going to be a niche vehicle,” Keogh said. “But a lot of the platform costs, frankly, are being paid by all of the other vehicles around the world.”

The Buggy would ride atop the same MEB platform that will underpin the Volkswagen Group’s future EV efforts. The platform will eventually spawn multiple, high-volume electric vehicles, with Volkswagen going as far as offering the modular architecture to other manufacturers.

It’s meant to be for electric vehicles what the near-ubiquitous MQB platform is for gas-powered cars – an all-encompassing architecture for a huge variety of vehicle types. MQB, for example, underpins vehicles ranging from the Audi TT sportscar to the Volkswagen Atlas three-row crossover. MEB should provide the same versatility for EVs.

“The platform allows for that flexibility, where you can build something like the  concept which you've seen. You can build something like an SUV and then you can build a Buggy,” Keogh said. “I think it's a smart place for Volkswagen to be – we don't just want to offer what I call the mainstream bread and butter vehicles. We always have to have a Volkswagen point of view. And you can see that in . We recognize it will be low volume, but we think it'd be a heck of a fun concept.

But what do you think? Should VW push ahead with the Buggy as a low-volume halo EV or should it be focusing its attention elsewhere? Have your say in the comments.