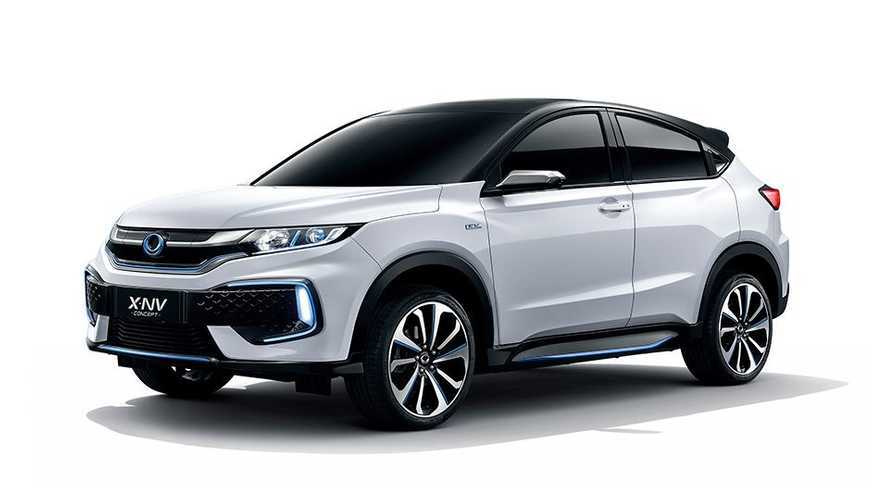 The X-NV was developed jointly by Honda Motor China Technology Co., Ltd. and Dongfeng Honda. The production version is scheduled for market launch in the second half of 2019.

The Honda X-NV will join another China-exclusive BEV, the Honda Everus VE-1 developed with GAC and is expected to be equipped with the same 53.6 kWh battery.

By 2025 Honda intends to offer more than 20 electrified models in China.

"Last year, Honda announced its mid-term vision for electrification in China, which is to “introduce more than 20 electrified models to the market by 2025.” Based on this vision, GAC Honda introduced an EV developed exclusively for the Chinese market, Everus VE-1, last year, and Honda also is planning to introduce plug-in hybrid models starting from 2020.