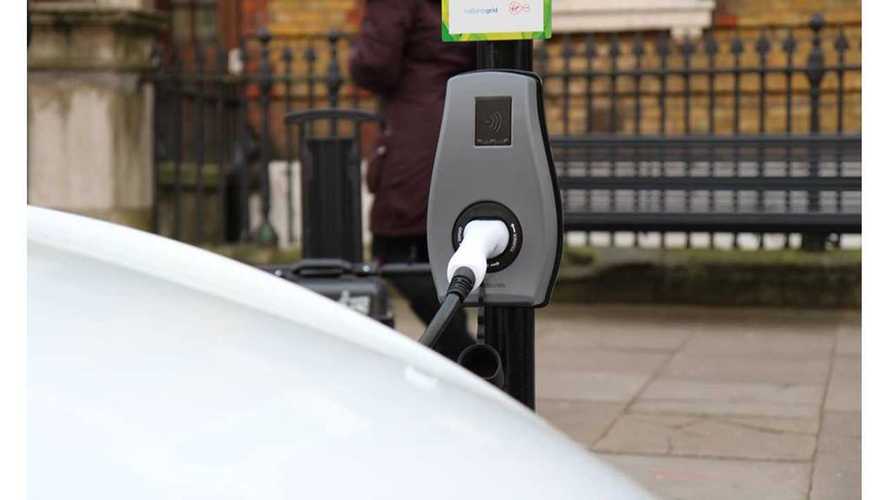 ACEA: If you want lower emissions, build the charging infrastructure for us

The European Automobile Manufacturers’ Association (ACEA) released a note that car CO2 emissions in Europe (new sales) is increasing, which will make difficult to meet the required levels.

Because automakers need to meet requirements and sales of electrified models (over 2% in 2018) are not yet replacing the decline of diesel, ACEA urges for investment in charging infrastructure to boost electric cars. Of course, the main point is to finance the investment by governments/taxpayers.

"Meeting the 2021 CO2 targets – not to mention the extremely stringent 2025 and 2030 targets that were agreed recently – will require a much stronger uptake of alternatively-powered cars."

“It is no coincidence that 2017 marked the first increase in CO2 from cars since records began in 2010, as it was also the first year that petrol overtook diesel in terms of new car sales,”.

“Given that sales of diesel cars continued their decline in 2018, all indications unfortunately point to CO2 emissions increasing for a second year running in 2018.”

“All auto manufacturers continue to invest strongly in their portfolios of alternatively-powered cars, most notably electric ones. However, the reality is that consumers are not rushing to buy these vehicles in large numbers.”

“We urge national governments and EU policy makers to make the much-needed infrastructure investments so that sales of electrically-chargeable cars can really take off in Europe.”

Manufacturers are in a tough situation because the lack of enough affordable electric cars and a lacking charging infrastructure holds the market.

We must remember that some of the manufacturers cheated on emissions one way or another, which brought on the whole diesel problem. The governments, on the other hand, were for decades incentivizing the developments of diesel passenger cars in Europe with all the environmental issues they bring.

Moreover, the mainstream is still linking the emission mostly to CO2, while there are other harmful components of emissions like NOx, especially for human beings. We would like to see whether the 0.4% increase of CO2 is not worth the change to gasoline (temporarily) if the NOx emissions decreases. All in all, while the causes are complex, the outcome seems to be only one - someone needs to pay the bill for the transition to electric.