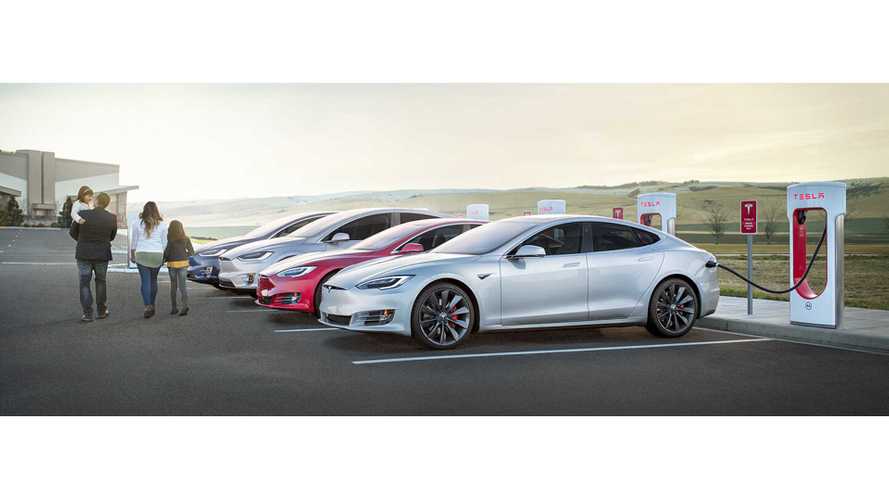 Apparently the Tesla Model S and Model X are getting motors like the Model 3.

Tesla Model S and Model X sales have been somewhat flat as of late, and this past quarter they took a nosedive. There are several theories about why this was the case. Slowed production, Tesla attempting to control demand, and the need for a refresh, among others? Regardless of any cause or effect, if Tesla wants to increase sales of its flagship vehicles, it's going to have to pull some levers. Updating the Model S and X is just one move that could lead to a demand spike.

Tesla and CEO Elon Musk have said that there are no immediate plans to use the Model 3's 2170 cell format S and X vehicles. The CEO has also made it clear that a "refresh" is not something the automaker does, at least in the traditional sense. However, new information first reported on Electrek suggests that Tesla is already working on a new motor upgrade for the Model 3's more expensive siblings.

The Tesla Model 3's impressive blend of efficiency and performance is due in part to its permanent magnet reluctance motor system. Currently, the Model S and Model X don't employ the same system. Instead, they use AC induction motors. If this update happens as reported, that will change. While we don't have concrete evidence that Tesla is making such plans, the idea makes perfect sense.

Tesla's chief motor designer Konstantinos Laskaris shared in the past that permanent magnet systems can provide efficiency and performance benefits while keeping costs down. However, he also said that the current induction setup in the Model S and X makes sense. Otherwise, Tesla may not have utilized it over the years. Still, it may not be as cost effective overall. He said (via Electrek):

Quantitatively, the difference is what drives the future of the machine, and it’s a tradeoff between motor cost, range and battery cost that is determining which technology will be used in the future.

According to the report, sources with inside information on the matter stated that Tesla's recent software upgrades already include references to the upcoming permanent magnet reluctance motor systems, which are coined "Raven."

Electrek learned from its sources that the Model 3 motor setup can be over 4 percent more efficient than the system in Tesla's flagship offerings. Even more compelling is the fact that efficiency gains are further improved during city driving. We already know that Tesla's vehicles are range and efficiency leaders when it comes to highway driving. Moreover, the Model 3 fares well in the city. If this update goes to production, we should see longer range Model S and X vehicles that offer increased efficiency in stop-and-go traffic.